The championships serve as part of the athletes’ preparation for the All Africa Games. TuksJudo coach Nikola Fillipov attributed their success to the winning culture at TuksSport and to the team’s intensive preparation: ‘If the athletes really work hard and are motivated, they are more likely to win.’ She added: ‘We are fortunate to have a very strong team that includes athletes such as Dale Whittaker, who is the current national champion in the 81 kg category.’

The hosts did not disappoint, winning seven of the nine special awards. Furthermore, of the fifteen judokas selected for the USSA national team, nine hail from TuksJudo. 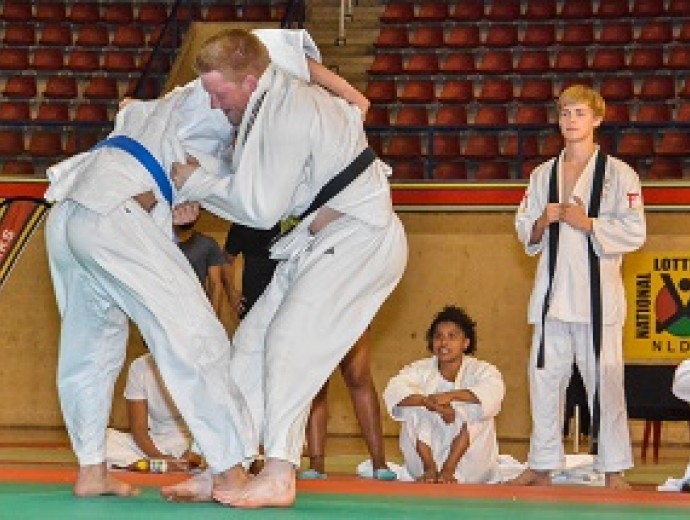