During the tour DJ and Zack were exposed to various types of fighters and fighting styles as well as different styles of coaching and tournament preparation. The tour also included multiple training sessions with four Russian Olympic medalists (three of which won Gold Medals at the London Olympic Games).

DJ and Zack attended two intense days of training on the 14th and 15th of February. They were exposed to randori sessions which included ne-waza as well as tachi-waza. Technical sessions gave them fantastic insight into how various techniques work and small changes in technique which would hugely benefit their success in competition.

On Sunday the 17th of February DJ and Zack competed in the New Jersey State Championships. DJ entered both the 66kg and 73kg categories, taking silver in the 66Kg and bronze in the 73kg. Zack entered the 90kg and 100kg categories winning gold in both categories.

On Monday the 18th of February DJ and Zack traveled to the Jimmy Pedro Judo Club. Jimmy Pedro was the 2012 USA Olympic Judo Coach, the 1999 World Champion and a two time Olympic Bronze Medalist. The Judokas trained here for the next two weeks, where they were able to train with various National Champions as well as compete in the 2013 Pedro Challenge.

Zack did extremely well in the Pedro Challenge winning bronze in the 90kg category, DJ unfortunately picked up a small injury and was unable to perform.

Both Judokas returned to South Africa with invaluable experiences and insights into new techniques and methods to prepare, mentally and physically, for high level tournaments. 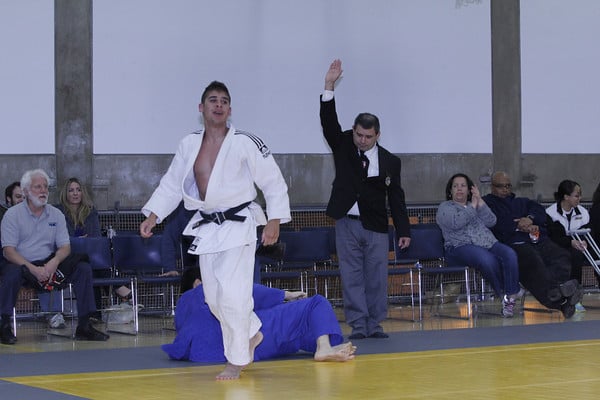 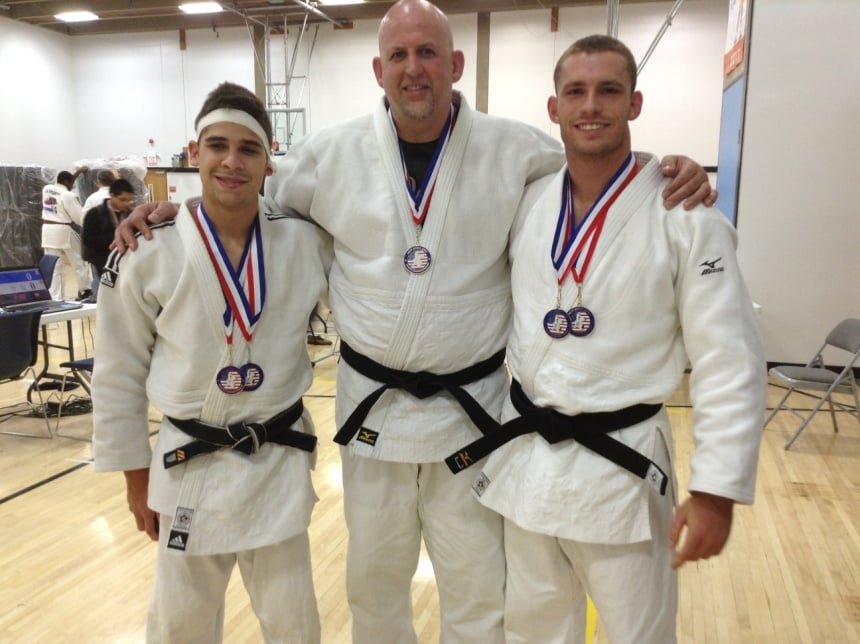 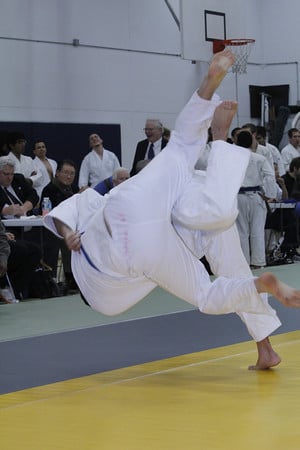