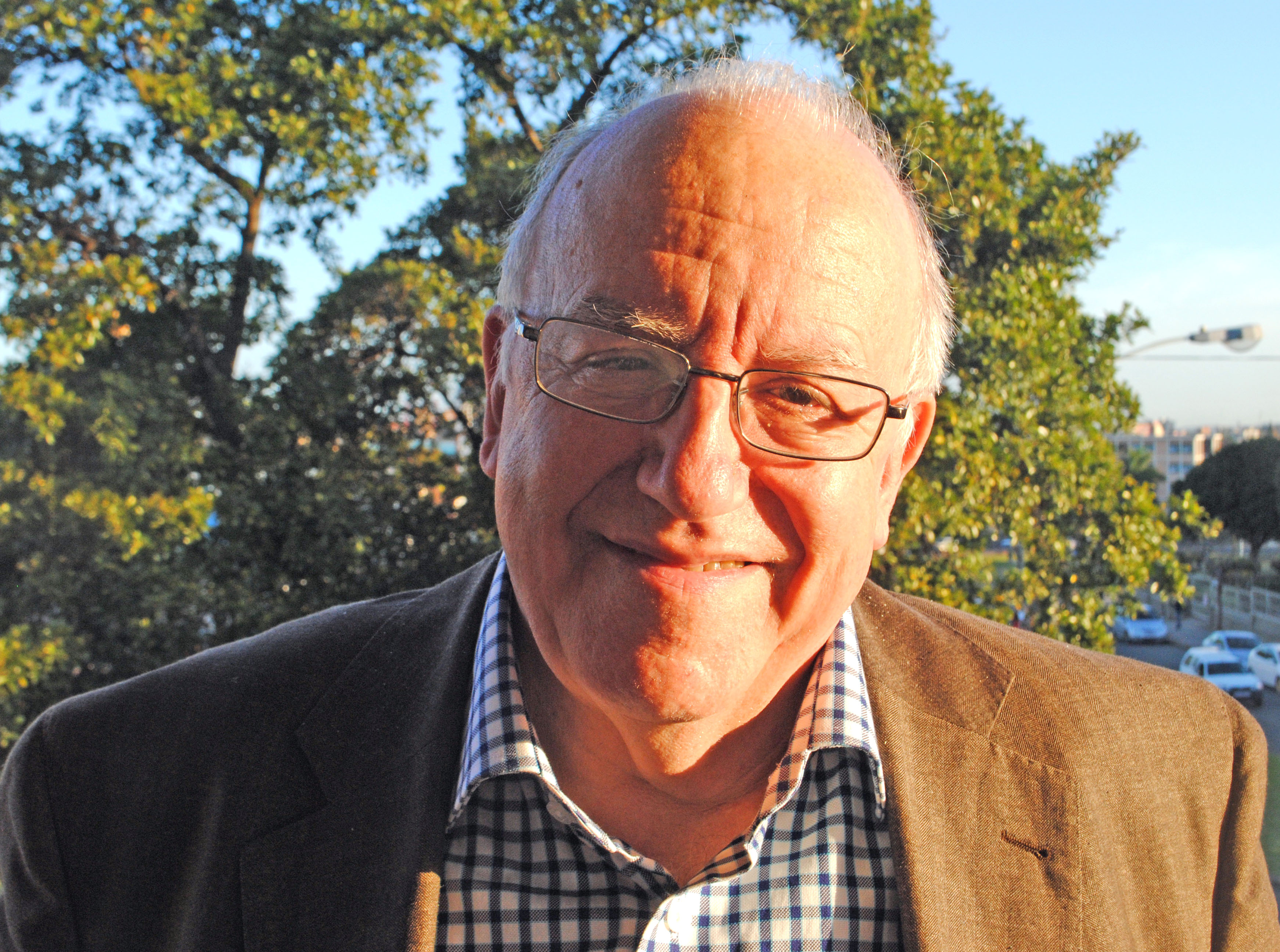 Keith is currently co-director of the Human Economy Programme, Visiting Professor in the Centre for the Advancement of Scholarship at the University of Pretoria, and Centennial Professor of Economic Anthropology at the London School of Economics. He can be contacted at [email protected].

An anthropologist by training, Keith contributed the concept of the informal economy to development studies and has written at length on money, including the collapse of the twentieth century's dominant form, national capitalism. He has taught in more than a dozen universities around the world, especially in Cambridge University where he was Director of the African Studies Centre. He runs an active blog and website at thememorybank.co.uk/ and is a founder and active member of the fast-growing Open Anthropology Cooperative (OAC).  Keith lives in Paris with his family.

Some of Keith's publications include:

Hart, K. and Ortiz, H. 2014. The anthropology of money and finance, Annual Review of Anthropology (Oct).

Hart,K. and Padayachee, V. 2013. A history of South African capitalism in national and global perspective, Transformation 81/82: 55-85.