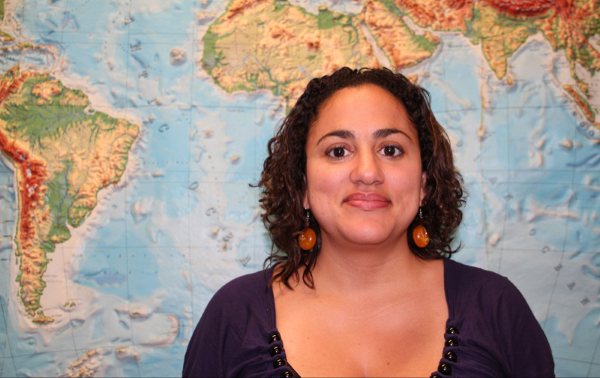 BSc  Sociology(University of the West Indies)

Doreen was a postdoctoral fellow in the Human Economy Programme in 2011. She can be contacted on [email protected].

Doreen brings to the Human Economy Programme a focus on issues of race, class, social stratification and citizenship – themes which will no doubt be relevant in a South African context. She completed her PhD at the University of Manchester in 2009. Her doctoral thesis is an ethnographic study of the social networks and dynamics underlying the emergence of non-white elites in Salvador, Brazil. She has developed a research interest in the role of middle classes and the ways in which they might help or hinder the process of social mobility for the majority. Doreen subsequently returned to the University of the West Indies where she taught as a Lecturer in the Department of Sociology, Psychology and Social Work.She joined the Human Economy Programme as a Postdoctoral Fellow in February 2011.

Doreen is currently developing a comparative perspective on black middle classes in Brazil and South Africa, with some reference to Jamaica. This should lead to fruitful discussion on how different historical and socio-cultural legacies shape prospects for extending social rights to the majority and the strategic role of the middle classes in this process.

Some of Doreen's work in progress include:

The Politics of Appearance: Race, Class and Aesthetics in Salvador, Brazil. Accepted to the Journal of Latin American and Caribbean Anthropology.

O Dia dos Santos (The Day of the Saints): Religion and Identity in Salvador, Brazil.