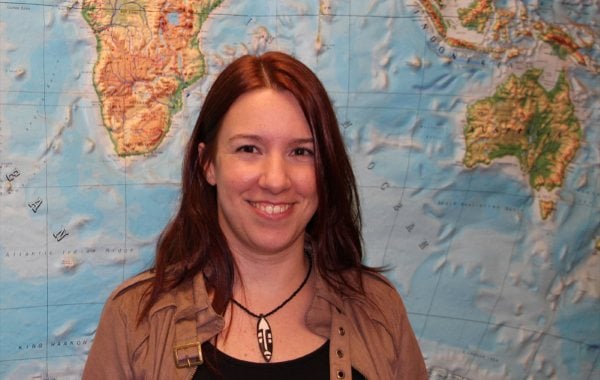 Juliana is a former Postdoctoral Fellow in the Human Economy Programme and is currently a Professor in the Department of Anthropology at the University of Brasilia. She can be contacted on [email protected].

Juliana completed a Ph.D. in Social Anthropology at the University of Brasilia, in 2004. Her doctoral thesis – Mornas e Coladeiras de Cabo Verde: versões musicais de uma nação – is an ethnographic study on music and identity in the West African archipelago of Cape Verde. The thesis, which is now being published, focuses on discourses and practices produced in the domain of popular culture, analyzing the processes through which a musical genre originally associated with the working class is transformed into a national symbol. During her doctorate studies, Juliana also held a CAPES scholarship, affiliated to the Instituto Superior de Ciências do Trabalho e da Empresa (ISCTE), in Portugal. Between 2004 and 2008, she was an Adjunct Professor at the Federal University of Mato Grosso. Since 2008 she holds a position as Adjunct Professor in the Department of Anthropology at the University of Brasilia. Currently, Juliana is also a Research Associate in the Human Economy Programme at the University of Pretoria. Her published works relate to the process of creolization in Cape Verde, focusing on kinship, migration, social identities, and music. Her research interest is now extended to the political economy of popular cultures in South Africa.

Juliana is currently studying South African popular culture forms within the debate on the global cultural industries. She is especially interested in: (1) creative processes of production and consumption of music and poetry; (2) alternative ways that people engage with the logics and technologies brought about by the market; (3) the attribution of new meanings to commodified cultural products; and (4) the ability to combine aesthetic and political goals.