Akani Simbine (Adidas-Tuks) assured another career first last night in Rome when he won the 100 metres during a Diamond League Meeting.

In doing so, he has achieved something few athletes have managed to do. It is not to lose once in a season. He won seven 100 metre races on the trot clocking two of the four fastest times in the world.

Last night's winning time of 9.96s means he has now 26 sub-ten-second races to his name. He can also boast with three Diamond League victories.

For Simbine's coach, Werner Prinsloo, it is mission accomplished.

"The big thing for Akani and me were that 2020 should not be remembered as a wasted year. We wanted to race, and we wanted to win. We did both. The fact that Akani managed to clock two sub ten times is an absolute bonus.

"Due to the Covid-19 pandemic, it was never going to be about times this season. In June, I was prepared to 'scrap' the year because Akani was not able to train properly. When things started to change for the better, it was vital for us to make the most of every opportunity.

"If Akani trains well and is healthy, he will race well. It helped that he never felt under pressure to perform. To be on the track in Europe, training and competing was all that mattered. His continuous winning streak did a lot for his confidence.

"Last night in Rome, he expected a tough race, but it did not faze him. I think he ran one of his best races. He had a good start and managed to dominate from then on. Over the second 50 metres, he increased his lead with each stride."

Still, Prinsloo can't help but wonder what if and rightfully so. Simbine clocked 9.91s in his first race and ended running 9.96s last night. So far this season the Adidas-Tuks athlete is one of only three athletes to have dipped under ten seconds more than once. It can't be helped to wonder what he might have achieved if the Covid-19 pandemic did not happen.

According to Prinsloo, Simbine will take a break from training until the end of October. Then he will start preparing for next year's Tokyo Olympic Games.

"I think the 'blueprint' of what needs to be done has been established. I might tweak one or two little things to see if I can help  Akani gain a few hundredths of a second."

The Adidas-Tuks athlete had planned to try and qualify to race the 100m as well as the 200m at the Olympic Games.  It seems it might not happen anymore.

"Akani and I still need to discuss it, but I don't think our focus is going to be on the 200m. Don't get me wrong. Akani will race the 200m. For him, it is a case of unfinished business. He believes he is capable of running times faster than 19.95s. Possibly 19.80s. So if there is an opportunity, he will go for it. The 100m is, however, our priority." 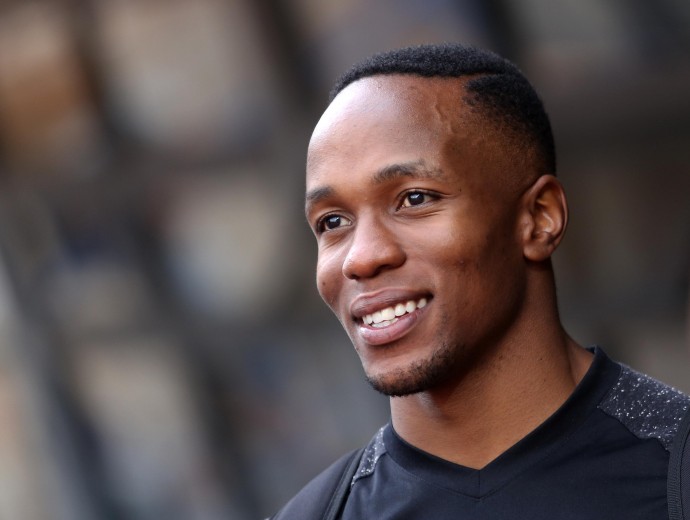