#UPYourSportingGame: Sport psychologist encourages athletes not to forego on their dreams during lockdown

One of the dire consequences of the coronavirus pandemic is that hardly a day has gone by that a major international sports event has not been cancelled or postponed.

Yesterday it was the British Open Golf Tournament. It means that all four the majors in men's golf have been affected by the outbreak. And that is just golf.

Half the world is in lockdown, and currently, there is no indication as to when athletes in any sport will be allowed to resume their regular training or compete.

According to Marteleze van Graan, a sport psychologist at the University of Pretoria's Sport exercise medicine and lifestyle institute (SEMLI), this uncertainty can lead to anxiety.

"Athletes who were preparing for the Tokyo Olympic Games or any other major sports event might experience a sense of loss. It may feel as if they have sacrificed hours and hours of training for nothing. Some might even experience anger."

She added that if such negative emotions are allowed to go unchecked, it could harm an athlete's career.

"Feeling down and out for a day is normal. Every one of us is going to go through a bad patch in these uncertain times, but we need to resist letting it get the better of us."

Van Graan's advice for athletes is to focus solely on controlling the controllable.

"No athlete should give up on their dreams. They should, however adapt their goals. Don't think about winning a tournament or a gold medal. It is more important to set one specific goal for each day. Achieving that goal creates a sense of achievement even when not on the track or on the court.

"It might also be worthwhile to think about some of the psychological aspects of sports. For example the fear of failure during a significant competition. It could lead to an athlete thinking that they are ill or battle to eat on the day they are competing. It won't resolve itself. Athletes should face up to it. There is no better time than now."

Van Graan also advises athletes to try and liaise with their coaches as often as possible during the lockdown.

"It would actually be useful if athletes and coaches could find ways of embracing new technology to try and simulate a group training session. Apparently, the national rowing coach Roger Barrow has succeeded in doing so.

"While all are forced to self-isolate, it is essential to try and create some sense of contact. Such interaction will make athletes realise they are in the same situation. Sharing one's experiences is also a way to vent frustration.

"Athletes should try to keep a daily diary to record what they have done. It is especially important to take note of what worked and what didn't. It is a way to take responsibility for one's actions."

Van Graan's cautions that both athletes and coaches should realise that once the lockdown is suspended, everything won't return to the 'way it was' immediately. It may take some time to adapt physically as well psychologically. 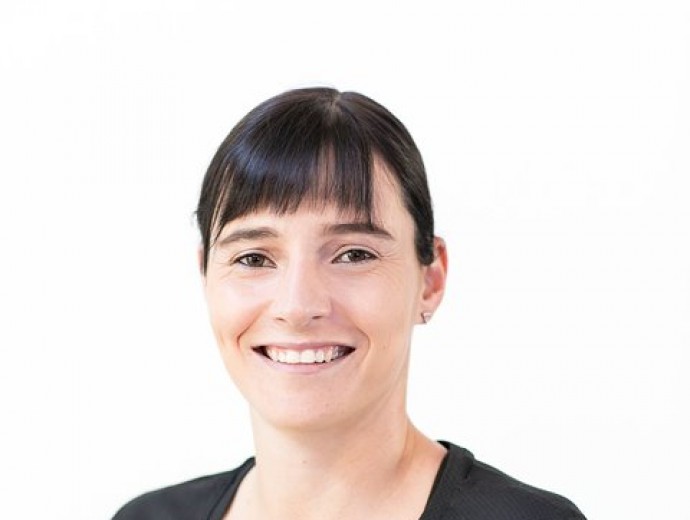