#TuksJudo: Whitebooi will take bronze for now but knows she got to improve

Michaela Whitebooi is not training to lose, but for now, she will make peace that during the African Judo Championships in Tunisia her performance was only good enough for bronze. 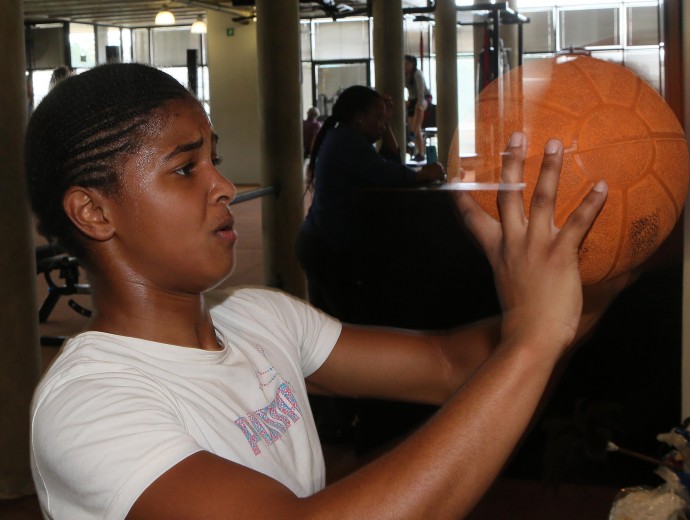