Long Jump star Luvo Manyonga and race walker Lebogang Shange were the best of a large South African contingent at the 11th leg of the IAAF Diamond League series held in London, England over the weekend.
On Sunday, Manyonga and countryman Ruswahl Samaai closed off the two-day Meeting in fine style by taking a one-two finish in their specialist discipline. Manyonga produced a Meeting record of 8.58m to take the win, while Samaai finished second with a Season's Best of 8.42m, with both athletes leaping beyond 8.20m from five of their six attempts.
On Saturday, Shange broke the national record in the 3 000m Walk Men, completing the rarely contested event in 10:47.08*. He took second place behind British athlete Tom Bosworth, who set a world record of 10:43.84.
Sprinter Akani Simbine showed good form by clocking a Season's Best of 9.93 seconds in the 100m Men Heats. He went on to grab third spot in the final in 9.94, just off the pace of American winner Ronnie Baker, who crossed the line in 9.90 and dragged six men under the 10-second barrier with him.
Wenda Nel took fifth position in the 400m Women Hurdles race in 55.67, Sunette Viljoen was sixth in the Javelin Throw Women with a 60.34m heave, and 100m hurdler Rikenette Steenkamp was fifth in her heat in 13.05 on her Diamond League debut, with the SA record holder missing out on a place in the final.
Teenager Ntando Mahlangu won the T61 200m Men sprint in 23.56.
“Congratulations to Lebogang for the New SA Record in the 3 000m walk,” said Aleck Skhosana, the President of Athletics South Africa. “This shows that he is in good shape for the longer walking events.
“We thank the team behind the team for assisting him to get to where he is right now. His focus must be on preparing for the bigger stage like the 2019 IAAF World Championships and 2020 Olympic Games.
“Luvo has been having a consistent season and his Meeting record is proof of that. Well done and bravo to all performers as we re-direct focus to the CAA African Senior Championships in Asaba, Nigeria on 1-5 August.”
* SA record subject to standard ratification processes.
Ends
- Author ASA Media Office
Published by Leonore Jordaan 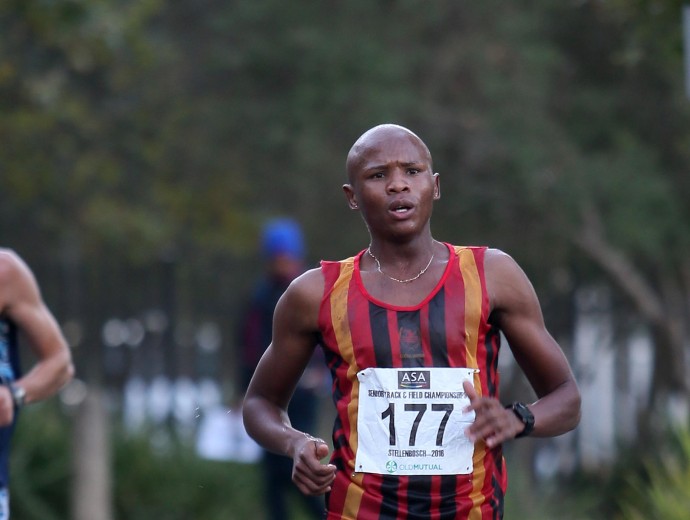