#TuksJudo: Tuks judokas can medal at the African Championships

At least one Tuks judoka will win a medal from tomorrow at the African Judo Championships in Tunisia. The only unanswered question is what the colour it is going to be.
It won’t be a surprise if all three ends up standing on the podium sometime during the tournament. Last year DJ le Grange won a gold medal at the African Open Tournament in Cameroon while Michaela Whitebooi and Unelle Snyman both returned with silver medals.
Nikola Filipov, Tuks head coach, confidently predicts that they got what it takes to be Africa’s best. However, he added that the African Championships is about more than trying to become a champion.
"There are 700 ranking points available if the win. That is going to be important in the build-up to the 2020 Olympic Games. If your ranking is not good, it is a given that your first fight always would be against a top-ranked fighter which makes it difficult to progress to the medal rounds,” explained Filipov.
The three Tuks judokas recently returned from a four-week training camp in Japan. Le Grange said the most important thing he learned was to implement a game plan for every possible type of fighter that he might face from now on.
“The standards that the Japanese set for their judoka are incredibly high and they are always held to those standards. I always learn so much training in Japan. It has put me in such a space of intense focus and discipline that I could not help but to improve. But there is still a lot of work that needs to be done as I am not yet the finished product I am aiming to be.
“There should never be a time when I claim to have mastered the art of judo. I will keep on setting myself small goals on a weekly basis which have to be met. It ensures my constant improvement.”
Filipov is somewhat worried about the way forward for his protégées after the African Championships.
“Our judokas are not getting enough international experience. Michaela, for example, has proven that she has what it takes to beat the best, but since she won the African junior title a few years back, she has competed in only a handful of international tournaments. It is one thing to train but something entirely different to compete, especially internationally.
“A judoka who is currently ranked 30th in the world possibly get to compete in 15 tournaments a year. That equates roughly to about 30 plus fights. Our judokas are lucky if they get to compete in three international competitions in a year. It means they are always at a disadvantage.
"We need to find a way to get sponsors involved in South African judo because our judokas are good enough to win medals at the Olympic Games, but they need international experience to do so.”
- Author Wilhelm de Swardt
Published by Leonore Jordaan 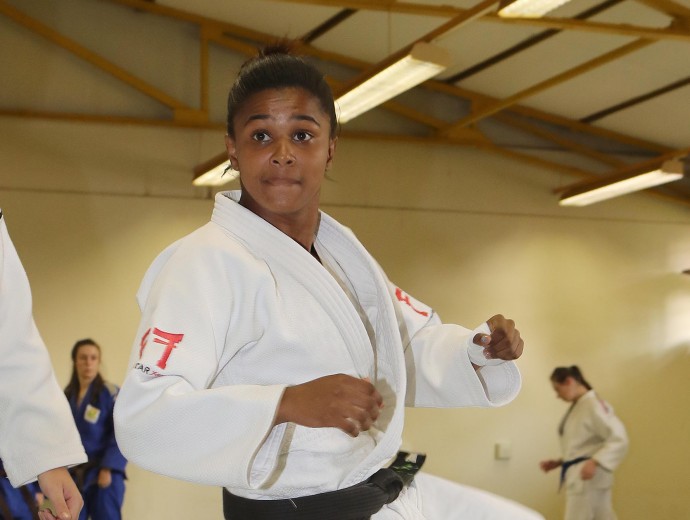