UP symposium reflects on social and scientific impact of COVID-19

To explore just how far-reaching the impact of COVID-19 has been, the Centre for the Advancement of Scholarship (CAS) at the University of Pretoria (UP) hosted a symposium that consisted of three sessions featuring various experts who discussed these changes.

Titled ‘Reflections on the Scientific and Social Impact of the COVID-19 Pandemic’, the digital symposium was hosted over two days and featured more than 10 social scientists and scientists who discussed the various challenges that have been brought about by the pandemic, and reflected on how various countries have responded to the crisis.

In his opening remarks, Director of the CAS Professor James Ogude said the primary goal of organising the symposium was to unmask the face of COVID-19. “This is something that has been masked at times by science itself,” Prof Ogude said. “We would like to draw lessons from our experiences of the pandemic.”

Vice-Chancellor and Principal of UP Professor Tawana Kupe said the pandemic revealed itself to be more than a scientific or health crisis. “This has been a crisis of politics, a crisis of the economy, a crisis of society, a crisis of ecology and a crisis of the environment. It calls on us to embark on deep reflection,” he said. “I am thankful for and heartened by the line-up of distinguished professors who are going to illuminate what is a time of uncertainty, anxiety, fear and bewilderment across the world.”

Professor Peter Vale, a senior research fellow at CAS and a Nelson Mandela Professor of Politics Emeritus at Rhodes University, described living through the pandemic as an ongoing social experiment. “COVID-19 has changed the everyday,” he said. “Everything looks the same, but we know that everything is vastly different. I think that creates particular problems for our cognitive perception of how we deal with our daily and professional lives. It’s an ongoing social experiment. We are in the middle of theorising, living, practising and trying to understand how we think about ‘the social’.”

President of the South African Medical Research Council (SAMRC) Professor Glenda Gray served on the ministerial advisory committee that advised Health Minister Zweli Mkhize and the South African government on matters relating to COVID-19. She spoke about the role of biomedical science during the pandemic and shared some of her experiences of South Africa’s response to COVID-19.

“This pandemic has affected more than 200 countries, with more than 41 million cases and over one million deaths worldwide,” Prof Gray said, citing the figures as they stood at the time of the symposium. “In South Africa we have more than 700 000 cases, with about 18 700 deaths officially.”

She added that the central theme around the world was evidence-based decision-making that has been employed by most governments in their response strategies. She added, however, that in some cases, governments were unwilling to provide precise information as they received it from scientists.

Looking ahead, Prof Gray said being agile would improve how we respond to the virus in the future. “This is a new epidemic, and evidence is emerging all the time,” she said. “Because of this, it is critical that we recalibrate our approaches; these should be based on emerging information. We need to be nimble at all times.”

To watch the three sessions, follow the links below: 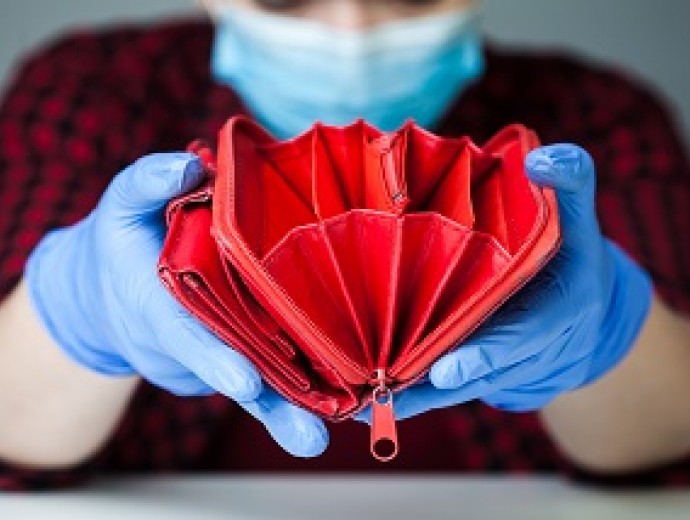