Seminar Report: "The Man Who Founded the ANC: A Biography of Pixley ka Isaka Seme" by Dr Bongani Ngqulunga

On 13 June 2019, the Centre for the Advancement of Scholarship hosted Dr Bongani Ngqulunga, the Director of the Johannesburg Institute for Advanced Studies (JIAS) and award-winning author of The Man Who Founded the ANC: A Biography of Pixley ka Seme. Dr Ngqulunga spoke about how he came upon the idea of writing the book and why. The book traces the life of one of the most remarkable South Africans, who was a scholar, lawyer, entrepreneur, Pan-Africanist and political visionary extraordinaire. In his introduction of the author, Professor Tinyiko Maluleke praised the thoroughness of the research, the tightness of the arguments as well as the gripping narrative style used throughout the book. He  noted that far from being another praise-book for one more politician, Ngqulunga’s book was an objective work of scholarship in which both the dizzying achievements and the shocking character flaws of Pixley ka Isaka Seme are laid bare.

Dr Nqgulunga opened his presentation by tracing his long fascination with Pixley ka Seme and his life as well as his surprise at the paucity of substantial works on such a significant character in South African and Southern African history. He decided to write the book in order to remedy that situation. He explained his book as an attempt to tell the story of Pixley ka Seme from his boyhood in Northern Zululand, through to high school in the USA, his time at Columbia University and Oxford University in Londan, his legal practice in South Africa and in Swaziland as well as his pivotal role both in the formation of the ANC and its early years.

Within two years after his return to South Africa, Pixley ka Seme  had done the groundwork necessary for the formation of a national political organisation – later known as, the African National Congress.

He was nominated as the party’s first treasurer-general in 1912, and in 1929 he was nominated to lead the party as its president. His presidency was in the words of Dr Ngqulunga, a disaster which the ANC narrowly survived. The methods by which he became president were controversial and therefore questionable.

“In surveying Seme’s life, there is an inescapable sense of wasted talent: a man of his exceptional intelligence and vision could have – indeed should have – achieved so much more. What stood between Seme and the fulfilment of his potential may partially be ascribed to a predilection for opulence. But to leave it at that would be do an injustice to the man. His talent and vision withered before the blast of a social and political system that made no concessions … . Seme lived in the hope that a class of educated black men and women could at the very least thrive at the margins of such a system or at best be incorporated into its inner sanctum … .” (p.244) 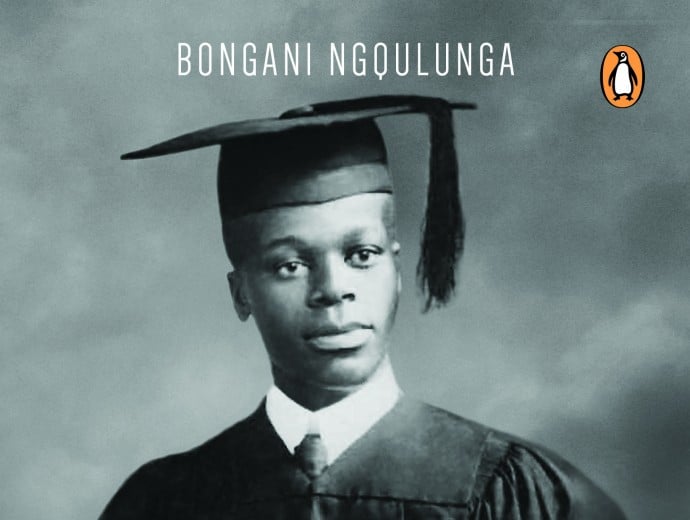