Seminar Report: “Of Miracles, Murders and Resurrections: The Commercialisation of Religion in South Africa”, 9 May 2019

On 9 May 2019, the Centre for the Advancement of Scholarship hosted a seminar which was led  by Professor David Luka Mosoma, the former Deputy Chairperson of the Commission for the Promotion and Protection of the Rights of Cultural, Religions and Linguistic Communities (CRL Commission). In his lecture, Professor Mosoma spoke about the various ways in which religion is abused and commercialised in South Africa today.

He went on to highlight the ways in which the Commission has carried out its constitutional role as a body tasked with researching and promoting the rights of cultural groups, religious and linguistic communities. Amongst others, the Commission undertook extensive research, visiting seven of the nine South Africa provinces and engaged with religious leaders about the concerning trends in their communities. Professor Mosoma explained that while many religious bodies cooperated, some resisted and refused to cooperate. The reasons for the non-cooperation ranged from mind-boggling claims of divinity to allegations that government was using the CRL to control and police religion.

While many mainline churches were seen to be affiliated to peer bodies which regulated doctrine and practices, this was not the case with single-pastor stand-alone churches that are mushrooming all over the country, especially in urban areas. The doctrines and practices of such churches are generally not overseen by any headquarters or peer associations of churches.

In their investigations, the CRL was outraged at the extent to which ordinary citizens were being taken advantage of, psychologically, spiritually and financially by religious leaders. Reflecting on a report by the UNISA Bureau for Market Research, Professor Mosoma noted that commercialisation in religion was not entirely about the financial gain, but also about the stature and ego of the leaders in the churches. He noted Pastor Timothy Omotoso’s ministry, which had developed a cultic character – while hiding alleged criminal activity. He further pointed to Pastor Alph Lukau, who recently claimed to raise a man from the dead, and had brought his church and faith in disrepute when the ruse was uncovered. He further pointed to a number of practices that had been publicised in the past, from the eating of grass and snakes, to the spraying of doom on congregants by pastors, which had been accepted due to the status of the pastor, and their misuse of scripture to support their behaviour.

Professor Mosoma referred the tactics used by some church leaders in order to get their followers to suspend their rationality. This, he argued, explains why many followers seem lose the ability for critical questioning.

In conclusion Professor Mosoma appealed for government to be involved in the mitigation of the abuse and commercialisation of religion. se religious practices, including self-regulation that relies on a peer review system. While religious communities have rights, he noted, they also need to be held to account when they violate the rights of their congregants. 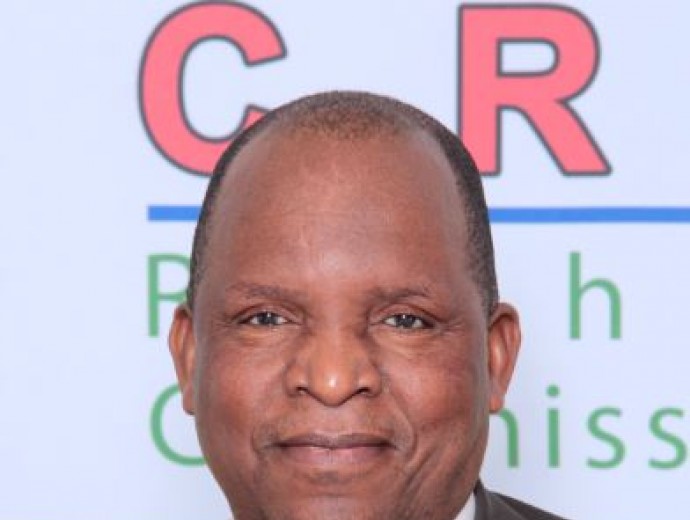