"Ubuntu and the Everyday" third book published in Ubuntu project

The Centre for the Advancement of scholarship is pleased to announce the publication of the third book in project focused on the meaning and value of Ubuntu in human and social in Africa. The book, Ubuntu and the Everyday, was completed in 2018 and published in 2019. It is edited by Professor James Ogude, Director of the CAS, and research associate Unifier Dyer.

Ubuntu and the Everyday is a collection of essays that seeks to understand the concept of Ubuntu within the context of the everyday practices of society. The Ubuntu concept was popularised during South Africa's Truth and Reconciliation Commission (TRC) by its chair, Archbishop Desmond Tutu, who used it to illustrate our interconnectedness, interdependence and co-agency in the making of relational ideas of personhood that Ubuntu entails. Essays in the book argue that to fully understand Ubuntu and its manifestation in contemporary society we need to locate it in the politics and poetics of the everyday. The volume asserts that in spite of threats to its realisation, Ubuntu continues to exist in the everyday relational encounters between people and therefore offering the possibilities for universal ethical and moral values for humanity and humaneness.

This is the third book published in a research project initiated in 2014, with the first book, Ubuntu and Personhood, edited by Professor James Ogude, being published and launched in 2018 alongside Unfolding Narratives of Ubuntu in Southern Africa, which was edited by Professor Julian Muller, Dr John Eliastam and Sheila Trahar. Ubuntu and Personhood examines the relationship between Ubuntu and the idea of personhood. Rooted in the in the belief that the full development of personhood comes with shared identity and the idea that an individual's humanity is fostered in a network of relationships (I am because you are; we are because you are), the chapters in the book seek to interrogate this relational quality of personhood embodied in Ubuntu. The book argues that no human society is possible without a network of relations, which involves, among other elements, communication and interaction between individuals.

In Unfolding Narratives of Ubuntu in Southern Africa illustrates the power of fictionalised representation in reporting research conducted on Ubuntu in Southern Africa. The chapters insert the concept of Ubuntu within the broad intellectual debate of self and community, to demonstrate its intellectual and philosophical value and theoretical grounding in known practices emanating from the African continent, and how it indeed works to unsettle some of our received notions of the self.

In 2019, the project on Ubuntu expects the publication of a further two manuscripts: the first is Ubuntu and the Reconstitution of Community, which will explore the history of Ubuntu and analyse its intellectual surroundings in African philosophical traditions, European modernism, religious contexts, and human rights discourses; and the second is Domestic Commissions of Inquiry in Africa as Accountability Mechanisms: Securing the Right to Life in Africa, which will be published by Pretoria University Law Press. 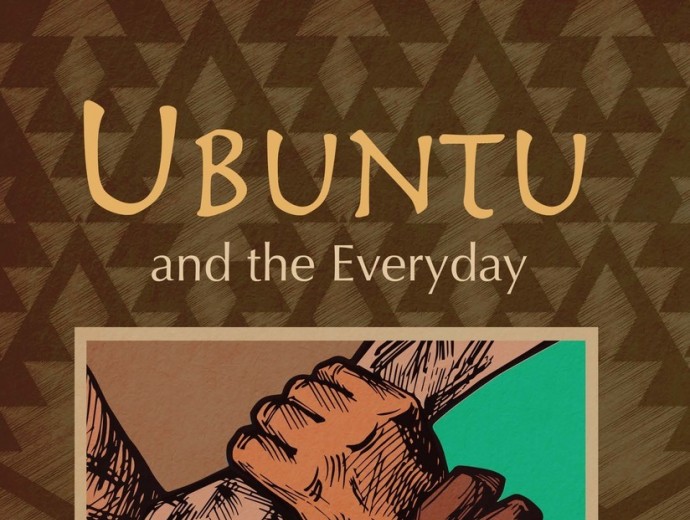