The Academy of Science of South Africa (ASSAf) has announced that Professor Chabani Manganyi, a research associate at the Centre for the Advancement of Scholarship, has been awarded its biennal Humanities Book Award for his memoir, Apartheid and the Making of a Black Psychologist: A Memoir.

Professor Manganyi's memoir, published in 2016 by Wits University Press, details what it meant it meant to be to be a committed black intellectual activist during the apartheid years and beyond. Starting with his rural ubbringing in rural Limpopo, the book travels with Professor Manganyi to Yale University in the USA, and through his experiences as cinical practicitioner, a reseracher, a biographer, an activist and a leading educationist in the early government of South Africa's democracy.

The ASSAf Humanities Book Award is a biennal book award for a publication of scholarly, well-written work of non-fiction. The book should be noteworthy in its contirbution to developing new understanding and insight of a topic in the Humanities, Social Sciences and Performing Arts.

In it's recommendation, ASSAf writes:

Chosen from among 32 entries, the memoir presents a picture of the marginal man and the exilic state he experienced in his pursuit of becoming one of the first Black psychologists. The book, as reviewers have commented, weaves a rich and layered tapestry that surfaces not simply autobiographical experience; but is in fact also an autobiography of a black intellectual shaped by the psychosocial intricacies of black subjectivity (especially within the constraints of apartheid social relations). It is in several ways not a nostalgic storytelling, but a poignant self-reflective and self-reflexive reading (and analysis) of life, relationships, home, work, ideas, loss, alienation and identity. It is a text – while providing a retrospective account of being located in time and place in the past – at best also offers some deep analysis of issues of our time into the future. This is a compelling text that provides unprecedented depth to the current rhetoric about race, racism, and the meaning of higher education inasmuch as it is a story about the life of a remarkable psychologist, human being and intellectual. 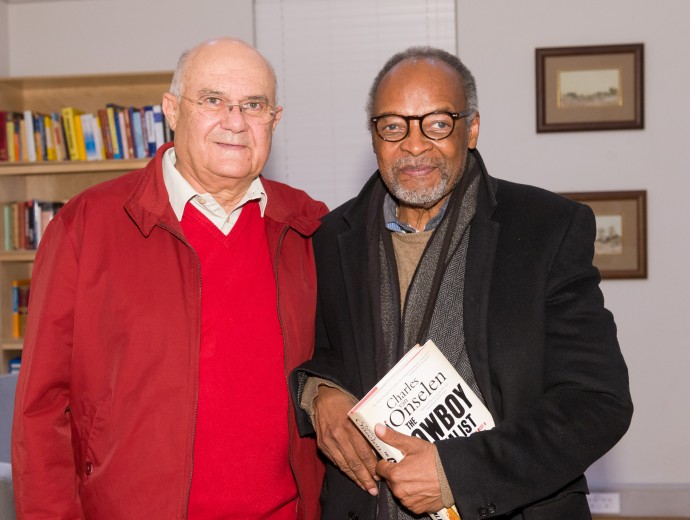