Between January and November 2015, approximately 1,5 million migrants reached the European Union through the Mediterranean Sea. This high level of migration continued in 2016.

Several European countries that previously had open door policies have shifted their position on refugees and migrants who attempt to reach their shores from Africa.

The policy response by European countries can be divided into two categories. The first seeks to address the root causes of why refugees or migrants flee their countries of origin. The second involves erecting a 'fortress' around Europe in the form of strong, anti-migration policies.

We argue that fortress Europe is not a sustainable way of dealing with this migration 'problem'. Europe's attempt to keep migrants out will continue to fail as long as no emphasis is placed on investing in development in the countries from which refugees are fleeing.

The other major change that needs to take place is that Europe must stop making policy decisions that undermine Africa's development policies. One example is the European Union's (EU) Fisheries Access Agreements (FAAs) with West African countries. This gave little consideration to the sustainable development of the African countries concerned. The policy provided European fishing vessels with access to West Africa's fish resources but resulted in irresponsible fishing and a depleted resource base. Ultimately it handicapped the development of the West African fishing industry.

Refugees and migrants who come into Europe originate from Africa and the Middle East. They make the perilous journey spurred by sociocultural and political injustices, adverse economic conditions, conflict and war.

The EU sought to address these root causes at its 2015 EU-Africa Valletta summit on migration. But such attempts remain just political affirmations.

The Political Declaration and Action Plan drawn up at the Valletta Summit were vague and constituted largely of repeated commitments made at previous forums. These included the 2014 Declaration on Migration and Mobility and the 2015 Addis Ababa Action Agenda. These action plans have not been significantly implemented – and some might argue that they've failed altogether.

The root cause of refugees and migrants fleeing remain unaddressed and migration to Europe continues.

European countries therefore resorted to more extreme measures that create physical barriers against migrants. One example is Hungary's razor wire fence erected to keep migrants out. It seeks to have this fence monitored by 3,000 'border-hunters' who will reinforce about 10,000 police and soldiers already on patrol.

EU countries have also established a European Border and Coast Guard Agency to secure and protect them against floods of refugees and migrants.

None of this has stopped migrants from continuing their attempts to cross into Europe. The UN refugee agency says that 2016 is poised to be the deadliest year for refugees and migrants. As of October, approximately 3,700 had died trying to cross the Mediterranean.

Clearly, a 'fortress' around Europe is not working.

The restrictive regime only makes migrants and refugees resort to desperate and illegal means to enter Europe. They often using human smugglers. Some of them make it, only to be arrested and deported. The dangerous cycle of attempting to reach Europe starts all over again.

Towards a sustainable system

Putting up physical barriers against migrants contradicts the legislation and policies the EU has enacted over the years to welcome and accommodate non-European nationals.

There are some alternatives.

Firstly, the EU could revisit its stringent policies and accommodate the migrants. These individuals could contribute to EU economies. They could also contribute to their home country's economy through remittances. This could reduce migrant outflows.

Secondly, numbers could be reduced if the focus was shifted from keeping migrants out to supporting projects that would keep them at home. The funds pledged at the Valletta Summit should be directed towards such initiatives. The issue is that, by June 2016, the EU and member states had only fulfilled 4.5% of the Trust Fund's initial budget of $1,93billion.

Thirdly, the EU must ensure that its non-development policies do not undermine development policies in Africa. One example is the EU's common agricultural policy. This creates distortions in global markets because of the production and export subsidies given to European farmers. African farmers can't compete with their European counterparts. And their work is made even harder because their produce is expected to comply with stringent environmental and health standards for it to enter the market.

The threat to people's livelihoods generated by such policy incoherence leave them with fewer choices than to, among other things, migrate to seemingly 'greener pastures'.

Erecting a 'fortress' not only neglects the root causes of migration. It is also a violation of fundamental principles relating to the right of movement. Article 13 of the 1948 Universal Declaration of Human Rights states that everyone has the right to freedom of movement and residence within the borders of each state and the freedom to leave any country.

The implementation of decisions made at EU-Africa migration summits should start by pragmatically matching actions with available funding. It shouldn't be based on pledges. Also, the apparent recycling of action plans and declarations suggests a lack of consensus between the parties, especially African states. Only through a well-formed consensus on how best to tackle the migration problem will both continents begin to meaningfully deal with it. 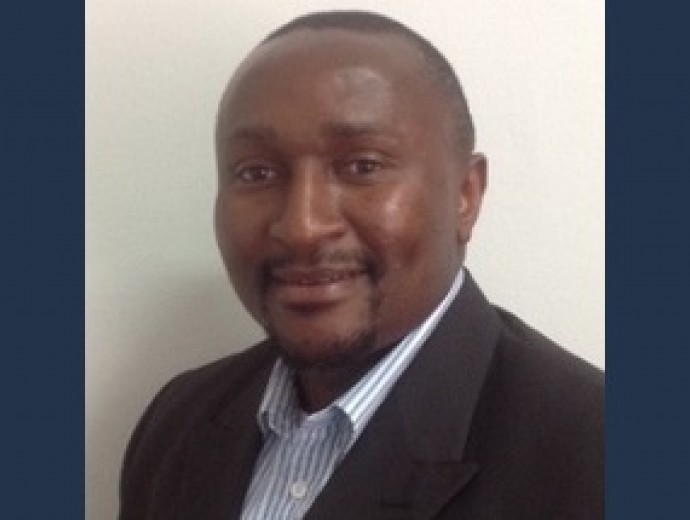