The Africa Science Leadership Programme (ASLP) recently launched the first Science Leadership Programme (SLP) clinic. Thirteen ASLP fellows from eleven institutions in seven countries (namely Uganda, Mauritius, South Africa, Nigeria, Ethiopia, Morocco and Egypt) participated in the workshop at the University of Pretoria (UP) on 5 and 6 October 2016. The aim of the clinic is to provide momentum to the process of expanding the ASLP to other parts of Africa, by empowering fellows to run satellite workshops at their institutions or in their regions to increase the reach of such leadership programmes, as the current ASLP only reaches 20 researchers a year.

The satellite programmes will run independently of the ASLP and will have their own objectives. The ASLP will, however, support these programmes by sharing the experience of the development of the continent-wide programme, as well as sharing the material developed via the ASLP. Fellows were encouraged to identify and develop a leadership programme (either regional or institutional) suitable to their capacity, preferences and resources.

The clinic covered the following elements with the ASLP fellows:

The first institutional model replicate of the ASLP at UP, known as the Tuks Young Research Leader Programme (TYRLP), was launched in 2015 and has recently held its second round. It has a total of 42 fellows from the 2015 and 2016 groups and has been well received by the fellows and the institution alike. The most recent development of the TYRLP is the initiation of a process to establish a Tuks Young Researcher Forum that aims to further strengthen the community of young research leaders at UP.

The ASLP was launched in 2015 in partnership with UP, the Global Young Academy (GYA), Knowinnovation (KI) and the Robert Bosch Stiftung. 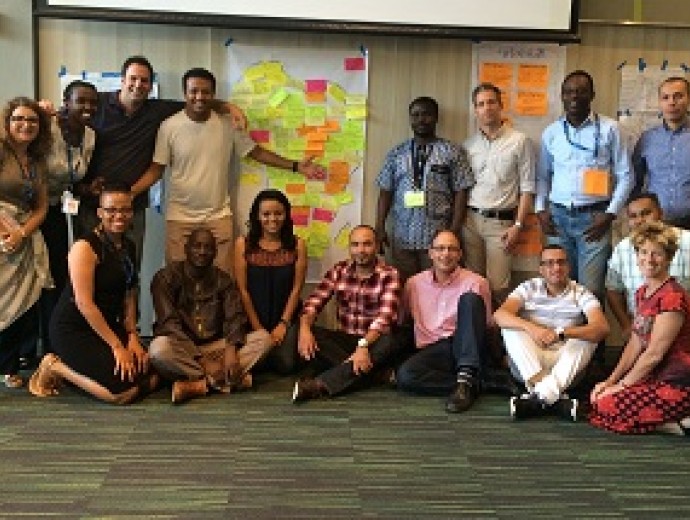