UP researchers excel at the 2016 NRF Awards

The annual NRF Awards recognise and celebrate South African research excellence. Awards are presented to researchers in two categories, namely special recognition awards and ratings-linked awards. The special recognition awards provide a platform for honouring researchers for career achievements and contributions to knowledge creation and dissemination, as well as capacity development and transformation. The ratings-linked awards are given to researchers who have qualified for an A or P rating, as evaluated through the peer review-based NRF rating system. Several of UP's top researchers received recognition during the recent NRF awards ceremony.

One of the most prestigious awards presented by the NRF each year is the NRF Lifetime Achievement Award, which is given to individuals considered to have made extraordinary contributions to the development of science in and for South Africa over an extended period of time. It also recognises the manner in which their work has touched and shaped the lives and views of many South Africans. This year, this prestigious accolade was bestowed on Professor Chabani Manganyi, a research fellow in the Centre for the Advancement of Scholarship at the University of Pretoria (UP). Prof Manganyi is a prominent writer who has had a distinguished career in psychology, education and government, and has held some highly prestigious appointments in the educational and academic spheres.

In terms of ratings-linked awards, UP is proud to announce that it now counts even more A-rated researchers among its staff. A-ratings are awarded only to researchers who are recognised by their peers as leading international scholars in their respective fields for the high quality and impact of recent research outputs. Our new A-rated researchers are Prof Erika de Wet and Prof Pedro Crous.

Prof Pedro Crous is a professor in the Department of Microbiology and Plant Pathology and is involved with the Forestry and Agricultural Biotechnology Institute (FABI) at UP. As a phytomycologist, his main interest lies in the evolution and phylogeny of plant-pathogenic fungi. Prof Crous is also the Director of the Centraalbureau voor Schimmelcultures (CBS) (Fungal Biodiversity Centre), an Institute of the Royal Dutch Academy of Arts and Sciences in Utrecht, the Netherlands, as well as serving as professor at the Universities of Utrecht and Wageningen, both also in the Netherlands.

In addition to the above, Prof Xiaohua Xia and Prof Nigel Bennet were re-awarded the A-ratings they have held for a number of years.

Prof Xia is the Director of the Centre of New Energy Systems in the Faculty of Engineering, Built Environment and Information Technology (EBIT) at UP and the National Hub for the Postgraduate Programme in Energy Efficiency and Demand Side Management. He is also the incumbent of the Exxaro Chair in Energy Efficiency. His research interests include non-linear feedback control, observer design, time-delay systems, hybrid systems, modelling and control of HIV/AIDS, control and handling of heavy-haul trains, and energy modelling and optimisation. He has held a number of visiting positions at universities in France and China, is a fellow of the Institute of Electrical and Electronics Engineers, an Elected Fellow of the South African Academy of Engineering, and an elected member of the Academy of Science of South Africa.

Prof Bennet occupies the joint Department of Science and Technology (DST) / National Research Foundation (NRF) Research Chair in the field of Mammalian Behavioural Ecology and Physiology, as well as the UP Austin Roberts Chair of African Mammalogy. His research is focussed on ecology, and animal physiology and behaviour. His research has set the benchmark for our understanding of the phylogenetic and ecological constraints that regulate reproductive success and social evolution in mammalian species.

As a leading research-intensive university, UP is extremely proud of its academic excellence and the contributions of its researchers to finding solutions to local and global challenges. 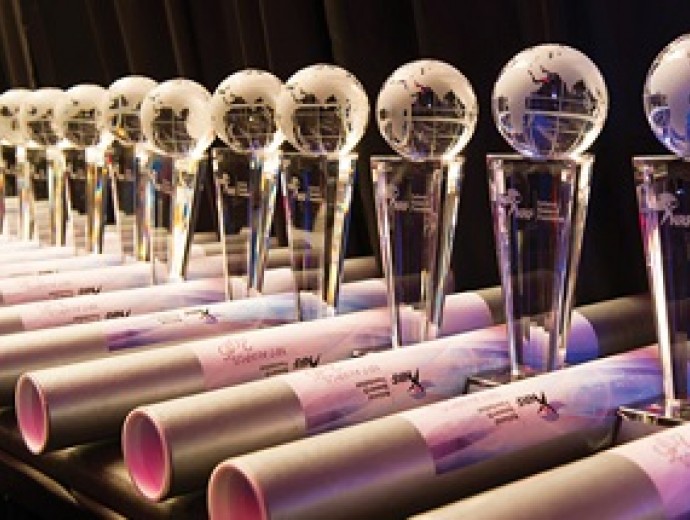