Insightful expert lecture on southern African history presented at UP

The 19th lecture in the UP Expert Lecture Series titled 'Sunny Places for Shady Characters'. The Making of Work Class Cultures in Southern Africa's Mining Revolution, c.1886-1914 presented by Prof Charles van Onselen, took place on the University of Pretoria (UP)'s Hatfield Campus on Wednesday, 20 April 2016. This Lecture Series provides a public platform for researchers at UP to engage with a general audience on significant developments in their fields of expertise which are likely to have an impact in the future.

During the lecture Prof van Onselen discussed South Africa's industrial revolution, which occurred in a Calvinist-dominated and labour-repressive state linked via a strategic corridor to a Catholic regime in Mozambique that was markedly less morally repressive. He explained that third parties used these disparities in state power to exploit the legitimate or illegitimate demand for certain products or services for private or public financial gain and that the resulting patterns of social control and collective work class behaviour are best understood as liminal phenomena operating from within this Calvinist-Catholic nexus. He believes that by exploring the historical links between Johannesburg and Lourenço Marques, the rise and decline of the trade in alcohol and opium or the provision of outlets for gambling and prostitution can be traced in ways that help to illuminate the dark underside of Southern Africa's industrial revolution in new ways.

Prof Van Onselen is a Senior Research Fellow at the Centre for the Advancement of Scholarship at UP and the author of articles in leading international journals, as well as several books on southern African history. In 2000, 2007 and 2014 he was accorded an A rating by the National Research Foundation of South Africa for his work in the social sciences. He has been Visiting Fellow and Visiting Professor at various universities in the UK and in Europe.

Click on the link below to watch a concise recording of Prof Van Onselen's insightful lecture.

A full recording of the lecture is available on YouTube 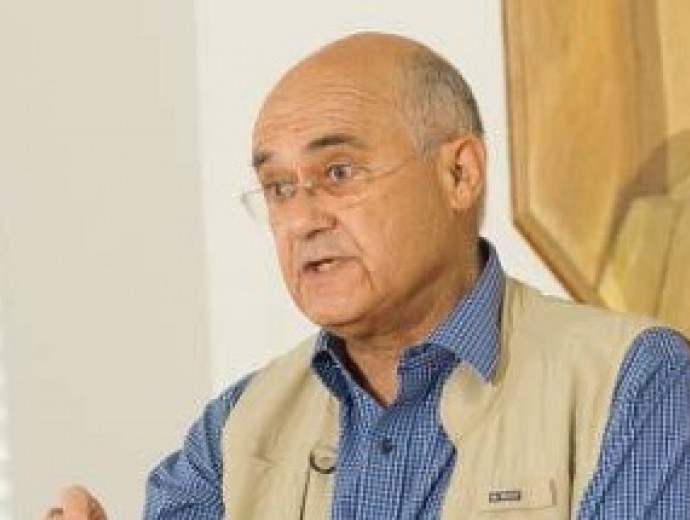