At the General Meeting of The World Academy of Sciences (TWAS), held in Vienna, Austria on 19 November 2015, Professor Robin Crewe, Director of the Centre for the Advancement of Scholarship at the University of Pretoria (UP), was elected to serve a second term as TWAS council member for Africa. This three-year term will end on 31 December 2018.

TWAS is a global science academy based in Trieste, Italy and aims to advance science and engineering for sustainable prosperity in the developing world. The Academy was founded in 1983 by a distinguished group of scientists from the developing world, under the leadership of Pakistani physicist and Nobel laureate, Abdus Salam. The Academy was built on the belief that developing nations, by building capacity in science and engineering, could build the knowledge and skill to address such challenges as hunger, disease and poverty.

These ideals correspond closely with those of the Centre for the Advancement of Scholarship. The Centre provides an enabling environment and an intellectual space where the needs of postgraduate students in the broadly defined humanities disciplines (who generally work in isolation) can be met, while enabling postgraduate students in the natural sciences to venture beyond their research groups and engage in wider intellectual dialogue. 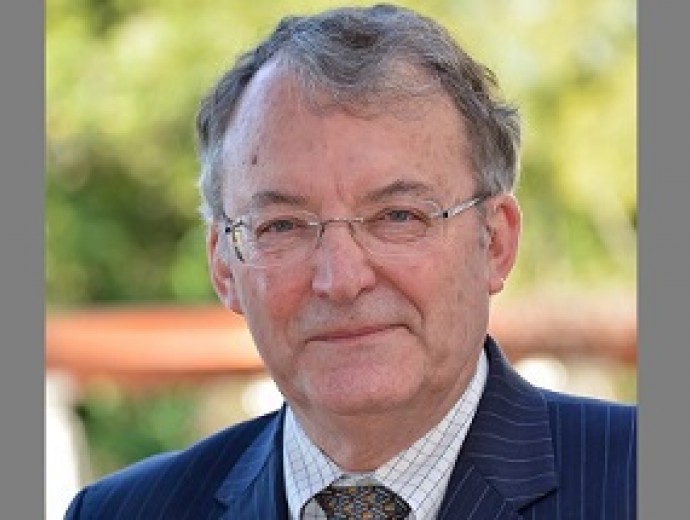