The Academy of Science for South Africa (ASSAf) selected Emeritus Professor Andries van Aarde as a member of the Committee on Scholarly Publishing in South Africa (CSPiSA) for the period 2015 to 2017. Two other UP staff members were also selected: Prof Robin Crewe as chairperson and Dr Leti Kleyn as a member.

The CSPiSA is one of the many Standing Committees of ASSAf. In the early 2000s ASSAf signed a formal memorandum of agreement with the South African government to oversee the implementation of objectives to conceptualise and produce scholarly publications and foster a new generation of highly competent and productive scientists and scholars in South Africa. As a member of the CSPiSA, Prof Van Aarde would like to contribute to fulfilling the Committee’s responsibility for providing oversight over all the activities of ASSAf’s Scholarly Publishing Programme.

Prof Van Aarde is a senior research fellow in UP’s Centre for the Advancement of Scholarship and Professor Emeritus and Research Manager in the Faculty of Theology. In his capacity as editor-in-chief of HTS Theological Studies, he was nominated and selected as a member of the CSPiSA. He has served on the HTS editorial board for 30 years. HTS is an influential and frequently cited peer-reviewed, open-access journal. It is internationally accredited by the Thomson Reuters ISI (Humanity and Arts), Elsevier Scopus and SciELO SA indices. Prof Van Aarde is also an NRF-rated researcher, a panel member of the ASSAf’s Scholarly Publishing Unit’s Research Output Evaluation Committee and an active member of the two National Scholarly Editors’ Forums for journals and books, and conference proceedings, respectively.

Prof Crewe is currently Head of UP’s Centre for the Advancement of Scholarship and Emeritus Vice-Principal: Research. Dr Kleyn is UP’s Open Scholarship Manager and a staff member of the Department of Library Services. 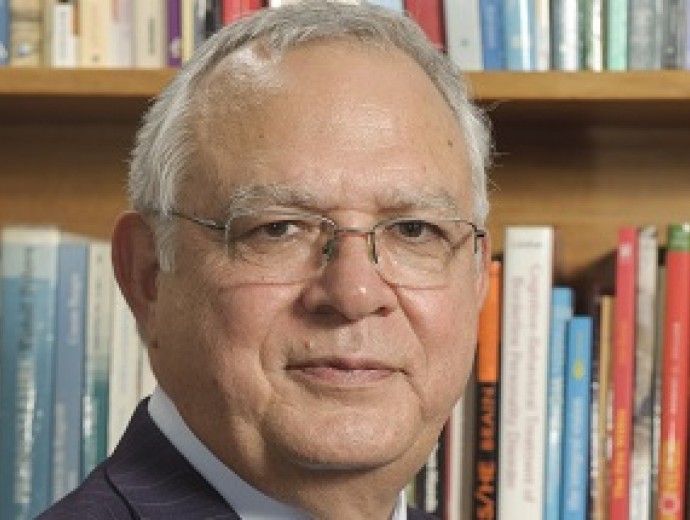