WATCH: SADiLaR digitisation node at UP developing SA languages ‘in an African way, developed by Africans for Africans’

The University of Pretoria (UP), as host of SADiLaR's digitisation node, is helping bring technological development for African languages on par with the best that exists for major languages of the world.

“The main goal is to digitise precious material that would have otherwise gotten lost if we do not digitise [it] in time,” says Professor Danie Prinsloo of UP's Department of African Languages, highlighting how important digitising these sources is for further research.

The sources being digitised include videos, audio material and text.

“The technology that will be used here will be very helpful in developing these languages in an African way, developed by Africans for Africans,” she added. 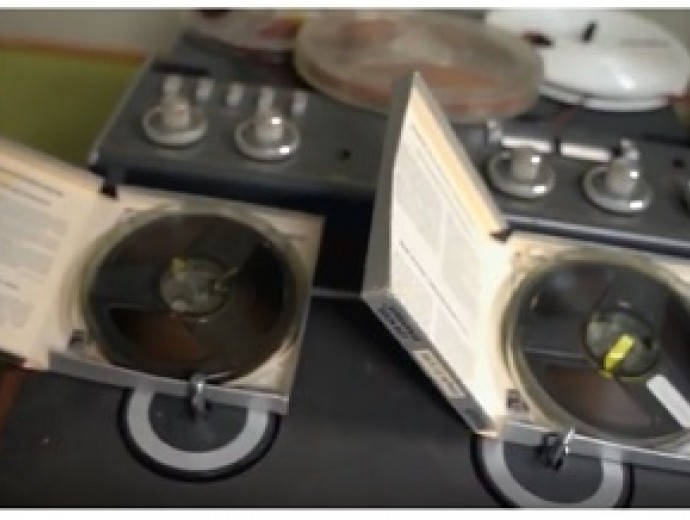