Prof Mpume Zondi recently attended a Michigan University Mellon Workshop on Political Arts and Political Action held at Maropeng Hotel, Sterkfontein, Magaliesburg, South Africa. The title of her presentation was “Intrinsic power of songs during protests at institutions of higher learning: An interview”. Michigan University funded the conference which was attended by participants from the Michigan University and its neighbouring universities, North West, Wits, Unisa, UJ and UP. The diverse nature of presentations made the workshop quite an enriching experience. The following sub-themes were covered:

Most of the presentations being work in progress; every participant had an opportunity of receiving constructive feedback and comments for his or her work. Another feature of interest in the discussions was that presenters based in Michigan University presented work from their African countries such as Nigeria and Ghana. The meeting also provided opportunity for establishing networks. 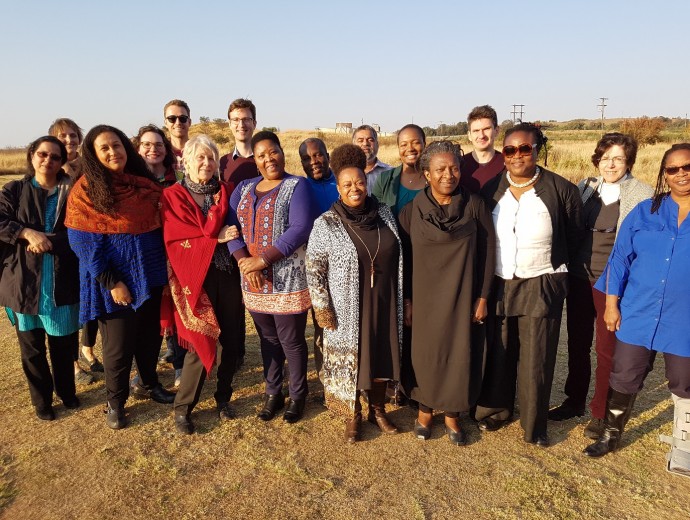