The global pandemic has disrupted our concept of how life should work in almost all aspects of our lives. Higher education is no exception and many seem concerned about how students will cope with the forced transition to digital education. Some are worried that the crisis will lead to a decline in the quality of graduates produced.
Interestingly, higher education has been under the spotlight for a long time before the current crisis. Critics have long since held that the traditional education model does not adequately prepare students for the world after graduation. Basically, they argue that the modern world requires skills, while the traditional education model teaches knowledge. A simplified view of the solution is greater emphasis on independent and digital learning, together with replacing the written exam with other assessment methods.
Against this backdrop, I would have expected at least some people to dance happily on the grave of the traditional teaching model during these times. However, the number of the concerned appears greater than the number of the dancers at the present time. It is possible that it is the speed of the transition that is making people uncomfortable. However, I believe it is more likely that we have only now come to appreciate that the traditional teaching model also transfers skills to students.
It is true that rote memorisation of facts adds little value beyond a memorisation skill, once the essential principles of a discipline have been mastered. However, it also develops the ability to complete a seemingly pointless task without giving up. This skill helps us to deal with the frustrations of modern life. Similarly, for all its faults, a written exam with a time limit teaches us the skill of working under pressure. And which job advertisement does not require “the ability to work under pressure”’ these days? These are just some examples.
However, this does not mean that those currently studying will lack these skills. Students who successfully complete their studies in 2020 will be those who are determined to succeed; those who can distinguish between that which can be controlled and that which cannot; those who can deal with the cumulative weight of many small frustrations; those who are quick to adapt; those that make the most of what is available. We value overcoming personal hardship on the way to success. We should also value overcoming collective hardship.
It is perhaps worth considering that this is not the first major disruption that South African universities have faced in the last five years. Every student that has graduated from 2016 onwards has had to deal with significant disruption of their studies at least once. With this in mind, I am not greatly concerned about the quality of the students who will graduate in the aftermath of the 2020 confusion. In fact, they may exhibit far more of the skills that modern life requires because of it.
I leave you with two thoughts to ponder. Firstly, that we are perhaps confusing “skills” with experience in the raging knowledge versus skills debate. Secondly, that the best teacher of “skills” is often life itself.

This article was originally published in the 36One Newsletter. Read the original article. 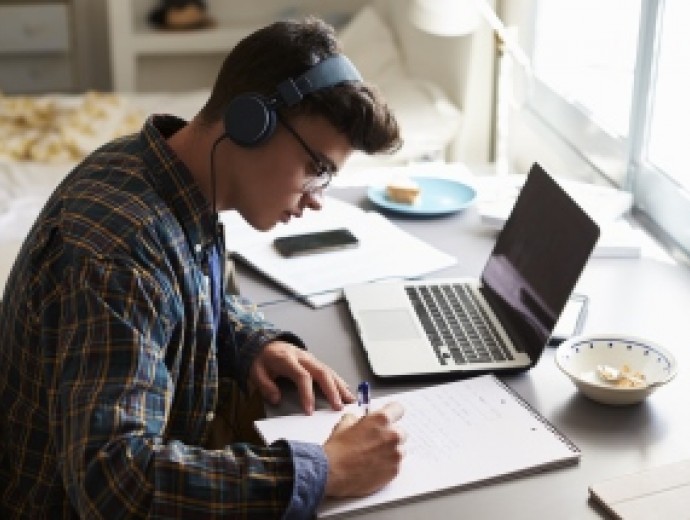