Becoming a Pundit in a Time of Coronavirus

[I never thought I would use the word “pundit” in a sentence. I wonder what it means exactly and do I want to be one when I grow up? A Google search defines a pundit as an expert in a particular subject or field who is frequently called upon to give their opinions to the public. It is derived from the Indian word “pandit” meaning wise man or teacher. Sounds like quite a compliment, maybe I should become a pundit.]

One group of experts hold that human beings are resilient and that the post-pandemic world will look very much the same as what came before. Another group points out that the changes made to cope with the pandemic (e.g. working from home as far as possible) could become permanent. To make my own predictions (and hopefully become a pundit) I consider lessons from the investment world:

Trends continue because humans believe that they are in control

Two basic facts are true for humanity. Firstly, we believe in a better tomorrow. If this were not the case, humans would have become extinct long ago. Secondly, humans like patterns. We prefer predictability over unpredictability because it makes us feel in control of our own destiny.

These two facts explain why bull markets tend to last longer than bear markets. Bull markets are more consistent with our core belief that times will get better. In addition, in a long bull market, past profits become the pattern that we recognise. Look, Mom! Stock markets go up, just like they did last year!

Ultimately, this also explains why negative news has such a profound impact on stock markets. This is especially true when we have experienced a long period of relative stability. The bull market in developed market equities from 2009 to the end of 2019 was one of the longest on record. Investors had a decade of building up their belief that they recognise the patterns and are in control. The global pandemic shook this belief and caused a severe sell-off in stock markets around the globe.

A severe sell-off in stock markets almost inevitably results in countermeasures to prevent such an event from recurring. Two obvious examples:

When these measures are put in place to protect society, it is a reflection of our innate desire to control what is happening to and around us. The most prevalent emotion arising from the current situation is likely to be: “I never, ever want to feel like that again.” Consequently, we are likely to design measures to protect ourselves in the case of another global pandemic shutdown.

[Time for some predictions, I am trying to join the pundit-club after all…]

Taking the above into account, I start off my own predictions with reference to international travel, since the global pandemic most vividly affected that sector:

Only time will tell whether any of my predictions prove to be correct. Fortunately, in the modern world, it seems that being right is not a prerequisite for becoming a pundit…

This article was originally published in the 36One Newsletter. Read the original article. 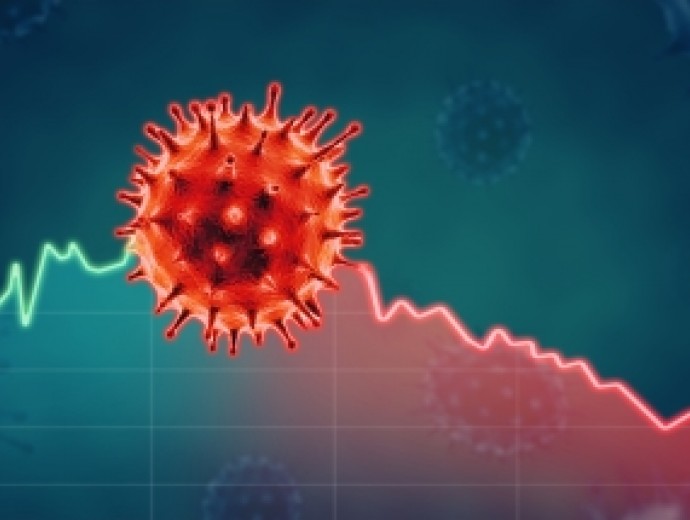