'Sometimes it falls upon a generation to be great. You can be that generation.'
– Nelson Mandela

Thuthuka students at the University of Pretoria honoured these words of former President Mandela, through their achievements during their Chartered Accountancy studies. On 21 April 2016, 39 Thuthuka students received the BCom (Accounting Sciences) degree and 46 students received the BCom Honours (Accounting Sciences) degree and the Certificate in the Theory of Accountancy (CTA).

The Thuthuka students celebrated with their families and friends at a special function held after the 2016 Autumn Graduation Ceremony. It was a time of excitement and rejoicing. Godfrey Mongatane, a Thuthuka graduate and senior manager at the Auditor General of South Africa, encouraged the graduates to honour the sacrifices of their parents and families, and to use the opportunities given to them to build South Africa into a truly great country. 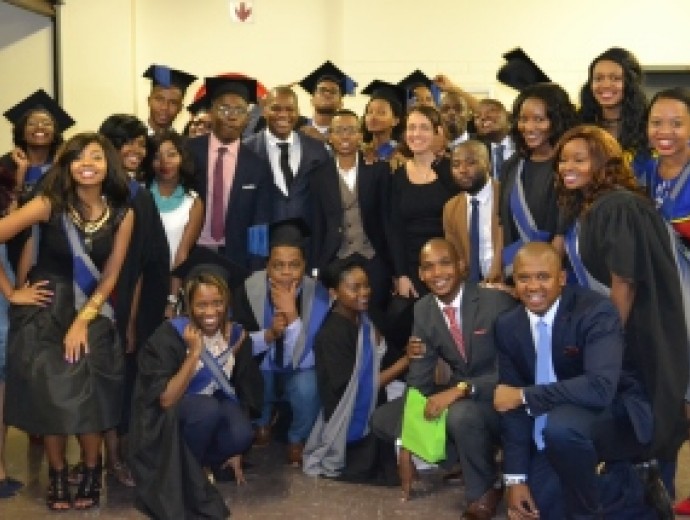