The Chevening Scholarship develops the future leaders of the world, by connecting them and enabling them to study a one-year master’s degree in the UK. The Scholarship values intellectual, professional, and personal development, and specifically targets working professionals.

Since his first year at university, he always wanted to study overseas, to gain the knowledge and experience which comes with studying outside one’s own country. However, due to financial constraints, this was impossible without a bursary.

The Chevening Scholarship application entailed an online application, four essays, an English language test, and an interview application. He also had to apply to three UK universities, and be accepted by at least one. Scribante was accepted by all three universities: London School of Economics (LSE), King’s College, and the University of Essex.

He believes that a well-rounded education includes learning inside and outside the classroom, and UP gave him the perfect platform for this holistic educational experience. While studying, he was very active on campus, partaking in several societies, being an active member of House Mopanie, serving as the Chairperson of the Student Culture Committee (STUKU), and serving on the Student Representative Council (SRC).

“My education at the University of Pretoria plays a vital role in my current success and my future career as an economist and policymaker. The Department of Economics gave me a holistic education and has world-class lecturers, who constantly challenge you, and expand your knowledge, and provide you with all the tools you need to succeed.”

Scribante has a keen interest in the overlap between politics and economics, specifically focussing on policy, inequality, and development. He wants to better understand how these forces shape our world and how we can improve them. “I believe that there are no pure economic or political explanations of the forces that drive our world, this is why I am pursuing a multidisciplinary Master’s degree in Political Science and Political Economics at London School of Economics (LSE).”

After he completes his degree, he intends to return to South Africa, with the plan to bring interdisciplinary and data-driven approaches to the policy formulation process in the African context.

“My studies at the LSE will empower me as a future policymaker in Africa, allowing me to better understand the interactions between governance, globalisation, and development in emerging economies,” he adds.

His studies at the LSE starts at the end of September 2020, and continues for a full year until September 2021. 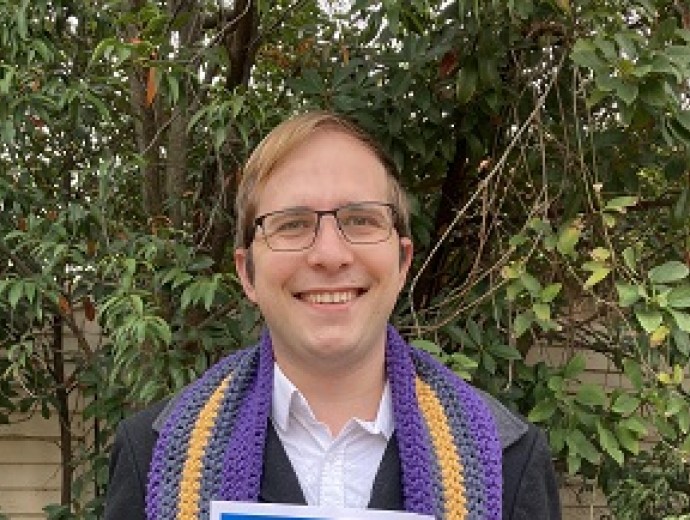