The national rowing coach, Roger Barrow, aims to qualify two boats for the 2020 Olympic Games in Tokyo.
“The lightweight women’s double sculls boat is a sure thing, and I think we will qualify a men’s pair’s boat. At the moment we got a really young squad. I think most of the rowers will only be at their best for the 2024 Games that is why I am aiming only to qualify two crews,” explained Barrow who is based at the High Performance Centre.
He gets quite excited when talking about how Nicole van Wyk (Tuks) was able to step up to the plate this season competing as a senior for the first time.
“To be able to win a medal in your very first attempt at a senior World Cup Regatta is impressive. Offhand I can’t think of many young South African athletes who were able to do so. Nicole and Kirsten (McCann) followed it up with a commendable fourth-place finish during the Lucerne World Cup.
“Worlds were tough for them. They won their first heat beating some good crews. In the semi-finals, they just missed out by a mere two seconds to qualify for the A-final.”
When asked why he did not allow McCann (Tuks) to defend her single sculls World title Barrow said: “The easy option certainly would have been for Kirsten to do so. I am sure she would have won. However, from a South African rowing perspective, it would have meant nothing. It was important for Nicole to get used to competing at a higher level.
“I needed her to go through the whole process of losing. There is that famous saying about it, not matters whether you win or lose what matters is that you have applied yourself to the task at hand and Nicole certainly did. The experience is going to stand her to good stead.”
Apparently, Ursula Grobler (Tuks) who teamed up with McCann to race the final during the 2016 Olympic Games is contemplating making a comeback. Barrow said she had contacted him. If she does decide to take up rowing seriously again, she will have to prove that she is worthy of regaining her spot in the double sculls boat.
Barrow’s decision about only qualifying only the men’s pairs for the 2020 Olympic Games might seem strange especially in light of the likes of Lawrence Brittain (Olympian silver medallist), John Smith (Olympian gold medallist), David Hunt and Jake Green (both Olympic finalists) will all be vying for a spot in the boat.
Then there are also Kyle Schoonbee (Tuks) who won a silver medal in the single sculls during last year’s Under-23 World Championships and Charles Brittain and James Mitchell (Tuks) who won gold at this year’s Under-23 Championships.
Thabelo Masuthu (Tuks) won a bronze medal in the men’s single-sculls at last year’s Junior Championships. Sandro Torrente was part of the men’s fours that competed at the World Championships.
Barrow explained there are two reasons for his decision. The first is the age of younger rowers.
The other reason is that the International Rowing Federation decided to change the Olympic qualification criteria for the men’s fours. Only the top eight crews in the world will qualify while the top 11 crews will be eligible for the men’s pairs.
“Currently in the men’s fours, two crews select themselves as they three seconds faster than anyone else. The next nine fastest crews are only separated by 2.5 seconds. For this reason, I am more confident of qualifying men’s pairs boat, but it is not to say we have given up on trying to qualify a boat in the men’s fours as well.”
- Author Wilhelm de Swardt
Share this page
Published by Leonore Jordaan 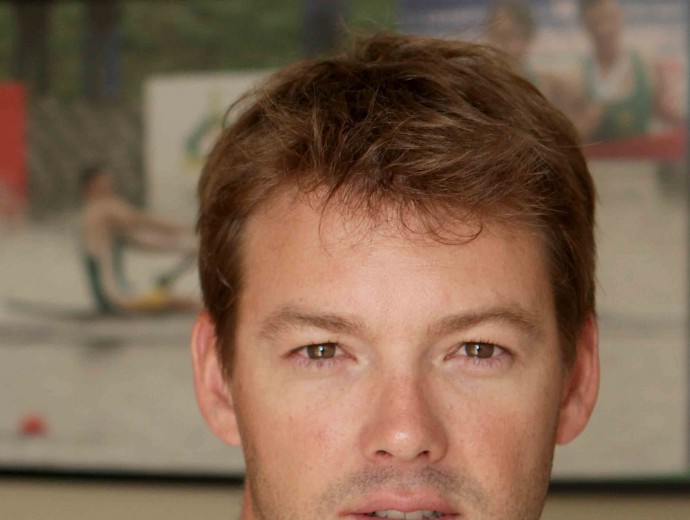