The UP-Tuks men’s eight men rowing crew might just make local rowing history tomorrow afternoon when competing in the A-final of the USSA Boat Race on the Kowie-River in Port Alfred.
For the last nine years, the Tuks rowers dominated the event. One more victory will mean they get to equal the record of ten consecutive wins set by the Rhodes University. For this reason, it is undoubtedly justified that Rhodes is the other team in the A-final.
At least they get the opportunity to protect their proud legacy. However, they surely are going to have their work cut out as yesterday in the heats the Tuks crew were 49 seconds quicker.
Mpumi Geza (Tuks coach) who has been the architect of the team’s success for quite a few years is not taking anything for granted. The experience made him realise that rowing races can be quite unpredictable at best of times for this reason he had his crew train for all sorts of different scenarios.
One of the most important things to executing the perfect race is the ability of each rower to push them deep into the red ignoring the brain’s pleas for a respite. That is why Geza had his crews doing quite a few time trials over 5000 metres in the build-up to the event. During such an exercise no one can afford to rest on their laurels because any crew is just as fast as its weakest member.
Charles Brittain and James Mitchell who won a gold medal in the men’s pairs during the World Under-23 Championships are part of the Tuks team. For them to win a gold medal at the Boat Race comes with real bragging rights.
During last year’s USSA Regatta Tuks managed to win three of the four A-finals, there is a good chance of them repeating the feat as the women’s A and B-crews have both qualified to defend their titles.
Yesterday during the heats Tuks and the UCT crews set the fastest times. The final promises to be a humdinger as Tuks were only 13 seconds faster than the Capetonians.
The women’s B-final is also going to be contested by the crews of Tuks and UCT.
- Author Wilhelm de Swardt
Share this page
Published by Leonore Jordaan 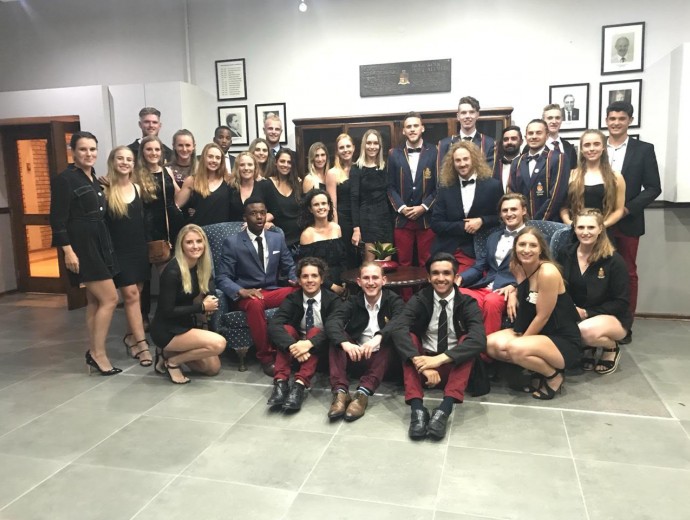