#TuksRowing: Brittain not fazed to follow in his brother’s rowing legacy

Charles Brittain (Tuks) is set to continue the proudly South African rowing legacy established by his elder brothers from Wednesday when he competes in the World Under-23 Championships in Poznan, Poland.
Judging by the results, Brittain and James Mitchell have a realistic chance to qualify for the men’s pair A-final. If they do anything can happen. The two of them have certainly improved in leaps and bound as a combination. At the Belgrade World Cup, they finished sixth in the A-final. Another highlight was winning two silver medals during the three days Regata Internazionale Memorial Paolo d'Aloja in Italy.
It won’t be wrong to say being a Brittain and a rower is equal to being a trailblazer. The Tuks rower’s eldest brother, Matthew, was part of the “Awesome Foursome” that won gold at the 2012 Olympic Games in London.
Compared to his brothers the younger Brittain might be considered to be a novice when it comes to competing internationally, but that does not mean he is naïve as to what awaits them at the World Championships.
“Last year was quite a big training year in which the focus was to get physically and mentally stronger. It seemed to have worked. James and I are quite fast at the moment, but that is no guarantee that we are fast enough to get a podium finish. There will definitely be some equally fast crews at the championships. Our focus will be just to go out and race our own race and see what we can do.”
Having said that Brittain led slip that if there is one thing he truly relishes it is good duel out on the water.
“Good results are that gets me going. Winning a race that you wanted to win gives one that sense of achievement which is something quite amazing. For me it is a case of the more I win, the more I want to win. But it is important never to get ahead of oneself. I aim to climb the ladder to becoming a champion one step at a time.”
According to Brittain, he was never forced to take up rowing. It was always his choice to do so. He also doesn’t feel under pressure to perform being Matthew and Lawrence’s younger brother.
“The only pressure there is is the pressure I put on myself to perform. I have grown up seeing the work Matthew and Lawrence had put in. Sometimes it feels as if I had behind the scenes insight into what they were doing and how much it took to succeed. My approach to rowing might be slightly different, but the end goal remains the same,” said the Tuks rower.
- Author Wilhelm de Swardt
Share this page
Published by Leonore Jordaan 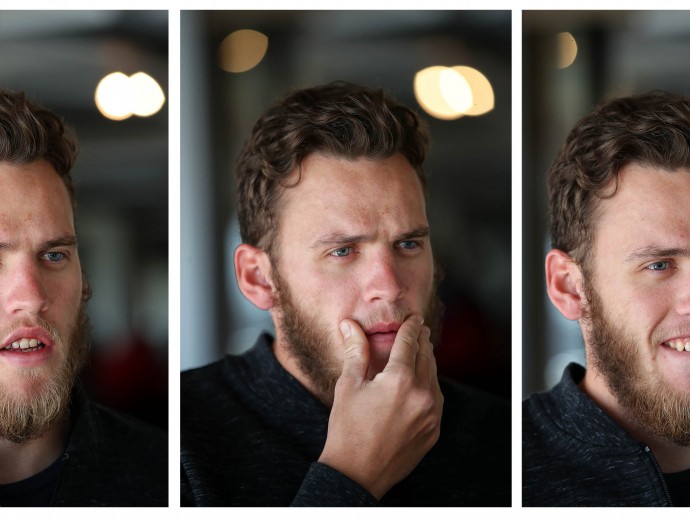