The South African men’s fours rowing crew will have something to prove from Friday when they take to the water to compete in Lucerne, Switzerland in the third event of the World Cup-series.

When they competed at the Belgrade World Cup, they not only failed to make the A-final but could not even win the B-final. They were third, and that is just not good enough if you part of the South African rowing squad where the quest is always for perfection.

“We truly got punished in Serbia,” said Smith.

In defence of the men’s fours, it could be said that they did experiment in Belgrade switching positions in the boat to see if it will enable the boat to go a bit faster.

The Olympian finalist, David Hunt (Tuks), admits that it did not work as well as they had hoped.

“Unfortunately because we don’t get many opportunities to race, we never know for sure if a change we have made is going to pay off until we have come to a World Cup. We are back to our seating order from Italy, and we have made good strides in training, so we are going for vastly improved performance.”

Smith agreed with Hunt that they worked hard on fixing the mistakes made in Belgrade.

“Apart from switching back to our original positions in the boat, we made a lot of technical changes. We have definitely found some more speed over the past few weeks, but nothing is guaranteed. The challenge will be to put down three good races that we can be proud of. That is going to boil down to take it one race at a time being aggressive each time we take to the water. Hopefully, the result will take care of itself. First and foremost our goal is to get into the A-final.”

Kirsten McCann and Nicole van Wyk (both Tuks) are teaming up for a second time to compete in the lightweight double sculls at a World Cup-event. In Belgrade, they impressed by finishing second. It won’t be a surprise if they medal again. Both of them seem to have perfected the art of being at their best when competing internationally.

In April at the Regata Internazionale Memorial Paolo d'Aloja in Italy McCann and Van Wyk gave the first indication that they might have what it take to be serious contenders at the 2020 Olympic Games in Tokyo.

It was the first international regatta they competed at as a lightweight women’s double sculls crew. They won the gold medal. The next day against the heavier and theoretically stronger women’s teams they managed to win a silver medal.

Vaughn Botes (Tuks) will be competing in the lightweight men’s single sculls. 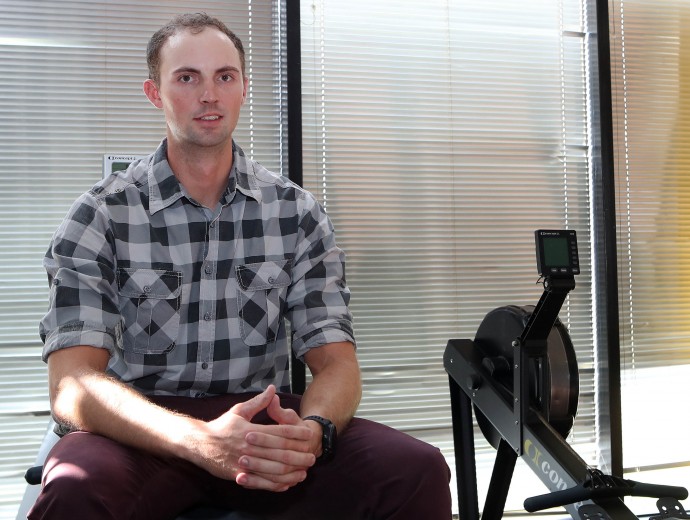