The Championships came to an end in Trakai on Sunday and South Africa placed joint 11th on the medal table with Greece.

South Africa’s rowers contributed a silver and bronze to the medal tally. The team had rowers making four A Finals, two B Finals and one C Final.

The women’s single was the second biggest boat class in terms of countries entered, behind the boy’s singles. It was 18-year-old Megan Hancock who took silver behind Spain’s Esther Briz Zamorani with France’s Margaux Bailleul rounding off the podium.

The single sculls saw the emergence of a shining star in the shape of United States rower Clark Dean who was also part of the stars and stripes challenge in the men’s coxed fours.

Other SA results from the week’s racing: 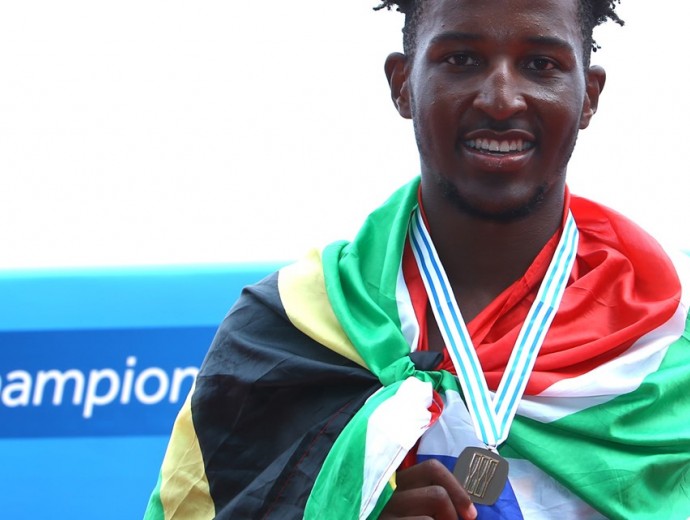