Kirsten McCann and Nicole van Wyk (both TuksRowing) raced to gold at the Regata Internazionale Memorial Paolo d'Aloja in Italy.

Lawrence Brittain, silver medallist at last year's Olympic Games, teamed up with Jake Green to win a silver medal in the men's pair final. On Saturday they finished third. This was their first international event this season.

Roger Barrow, South Africa's national rowing coach, is thinking about altering things a little. One of his ideas is not to team up his boats too early and rather play around a bit. 'During the last Olympic cycle, we might have partnered certain people to early. For me it is not about making "boats" now; it is about making individuals very fast,' he said.

That is why he thinks Kirsten McCann should compete in the single sculls this year rather than being paired with somebody in the lightweight double sculls boat, and why Nicole van Wyk, who won a silver medal at last year's World Under-23 Championships, will also be competing in a single boat. Barrow wants her to win a gold medal this year.

'It is all about doing the right thing at the right time. I do not want to put pressure on a team boat too early. We know that Kirsten and Nicole are going to be very fast and will eventually be among the top rowers in the world, but we should not put too much pressure on them too early. The same goes for the other boats.

'Everybody was excited that we got all these fourth- and fifth-place finishes in the finals of last year's Olympic Games, but for me, personally, it was a bitter experience. I was hoping that those five boats would all bring back medals. As a coach, it is important to me that we are striving for medals when we compete at the Games. I would rather take just one boat and make sure that we get a medal than take five boats and finish fourth.' 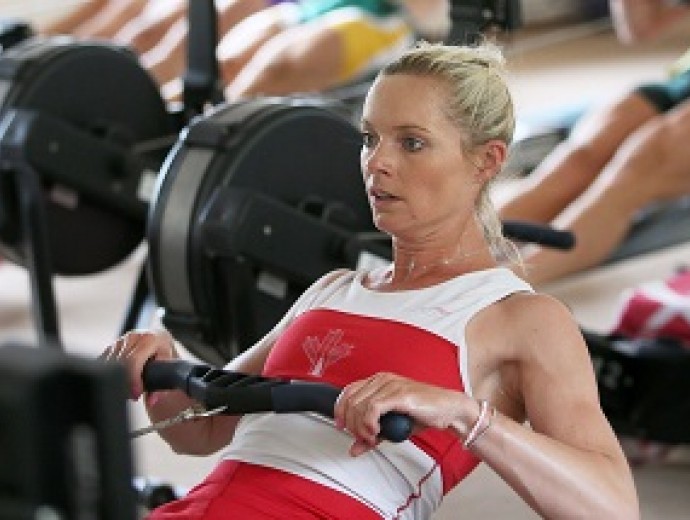