A historic Buffalo Regatta come to a thrilling conclusion on Saturday afternoon with a fairytale win for the Brittain brothers in the Grand Challenge final.
Lawrence, Matthew, Charles and James Brittain were rowing together on the same boat in a competitive race for the first time and the siblings produced a superb performance to just edge out fast chasing challengers Jake Green, Lee Davis, John Smith and David Hunt into second place.
It also sealed a double delight for 2016 Olympic silver medallist Lawrence, who stormed to the win in the other main race on the day, the Silver Sculls.
Overall in the regatta, the top points on the university front went to Tuks who finished with 420 points, followed by UJ with 300 points.
Click here to read the full article
- Author Source: Daily Dispatch (Sport)
Share this page
Published by Leonore Jordaan 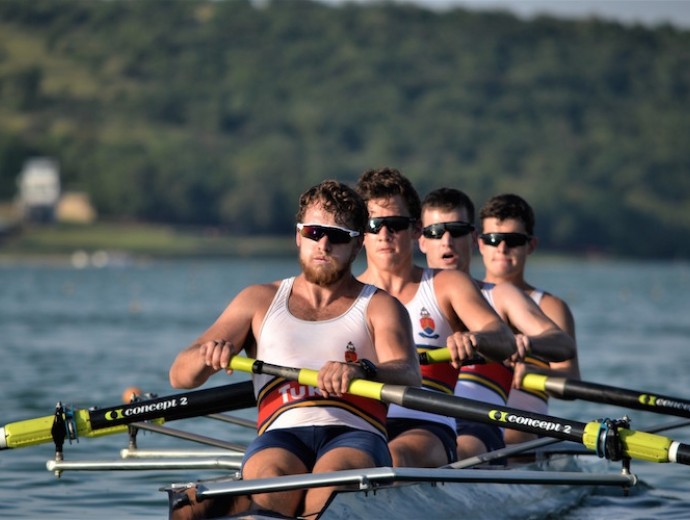