It will be Olympian against Olympian on Saturday during the Buffalo Rowing Regatta Grand Challenge (Senior-A Coxless Fours) race taking place in East London.
In 2012, John Smith and Matthew Brittain were part of the ‘Awesome Foursome’ that won the gold medal at the Olympic Games in London, but for a few minutes, that shared a moment of glory will count for nothing as they battle it out to win ‘The Grand’.
Most South African sports fans probably won’t have a clue what ‘The Grand’ is all about, but for any seasoned rower, it is something akin to the ‘Holy Grail’.
The Buffalo Regatta has been a major highlight on the rowing calendar since 1879 due to the two magnificent trophies at stake – the Buffalo Grand Challenge (for Senior-A Coxless Fours) and the Silver Sculls (for Senior-A Single Sculls).
Winning at the Buffalo is a must for any rower who is serious about his sport. Saturday’s highlight is definitely going to be the duel for ‘The Grand’ between Smith’s crew consisting of Jake Green and David Hunt (who came fourth in last year’s men’s fours Olympic final) and Leo Davis.
They will be taking on the might of the Brittain family who, apart from Matthew, is going to be Lawrence (silver medallist at last year’s Olympic Games) and their two younger brothers, Charles and James (who have both also represented South Africa.) Smith (TuksRowing) achieved a unique double last year, winning both trophies on the same day, which is something very few rowers have managed to accomplish.
He is, however, doubtful about repeating last year’s achievement this time around due to the fact that at the end of last year, he decided to move up from the lightweight category to the heavyweight division.
He is still bulking up and gaining strength. Smith tips Lawrence Brittain (TuksRowing) as a rower in form at the moment.
Apparently, his fellow athletes have been battling to keep up with him during the training sessions at Roodeplaat Dam. But knowing Smith, he is not going to give up without a fight.
- Author Wilhelm de Swardt
Published by Leonore Jordaan 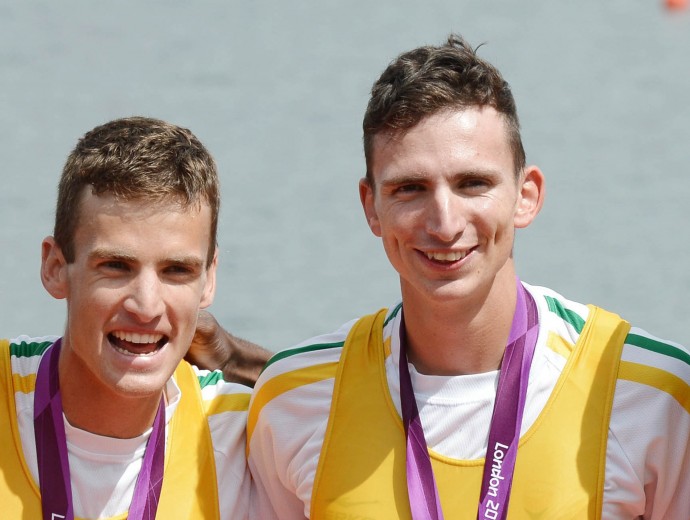