The annual Universities Boat Race was hosted on the Kowie River in Port Alfred from 10-12 September 2015. The Tuks Women’s B crew came third after racing Maties in the B-final for third and fourth place placement.

Tuks Women’s A crew came fourth after facing Rhodes in the B-final of event A were both teams were competing for third and fourth place position. The stripe generation showed lots of character and never gave in until they crossed the finish line. 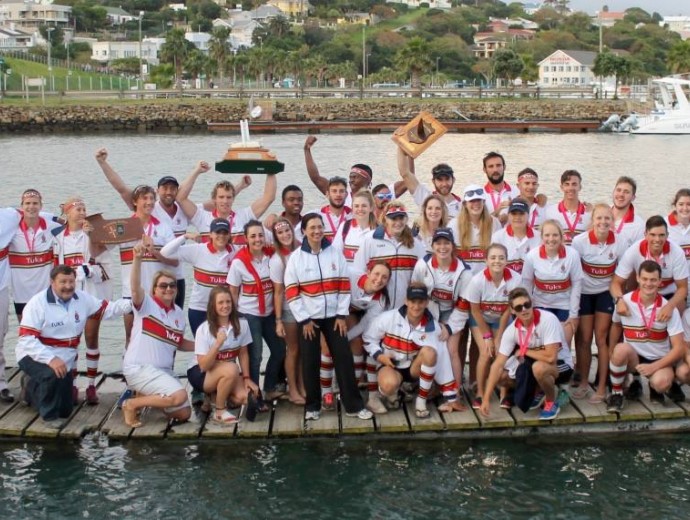