In the closely fought final, South Africa won at the line by out-sprinting their competition. All members of the crew were first-time Olympians but, with the help of their coach Paul Jackson, they managed to hold their perspective and keep cool heads in front of 25,000 screaming spectators at the beautiful Eton Dorney Olympic rowing course. 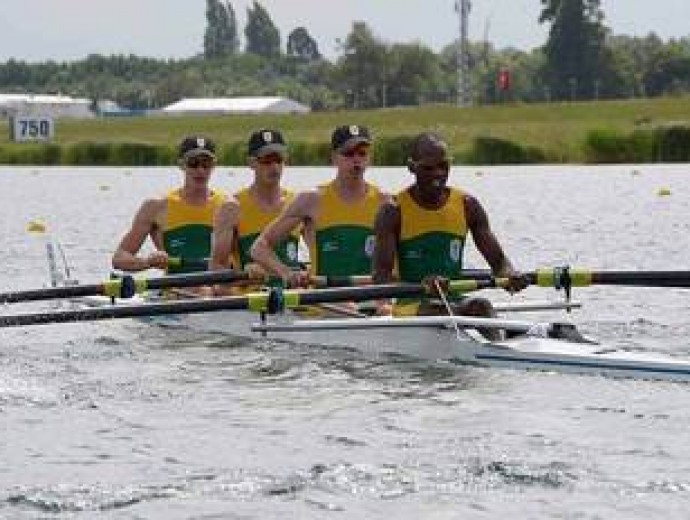