David Hunt and Vince Breet made it through to the last round of racing for the Silver Goblets Challenge Cup and were beaten by the world reknown New Zealand Heavyweight Pair. 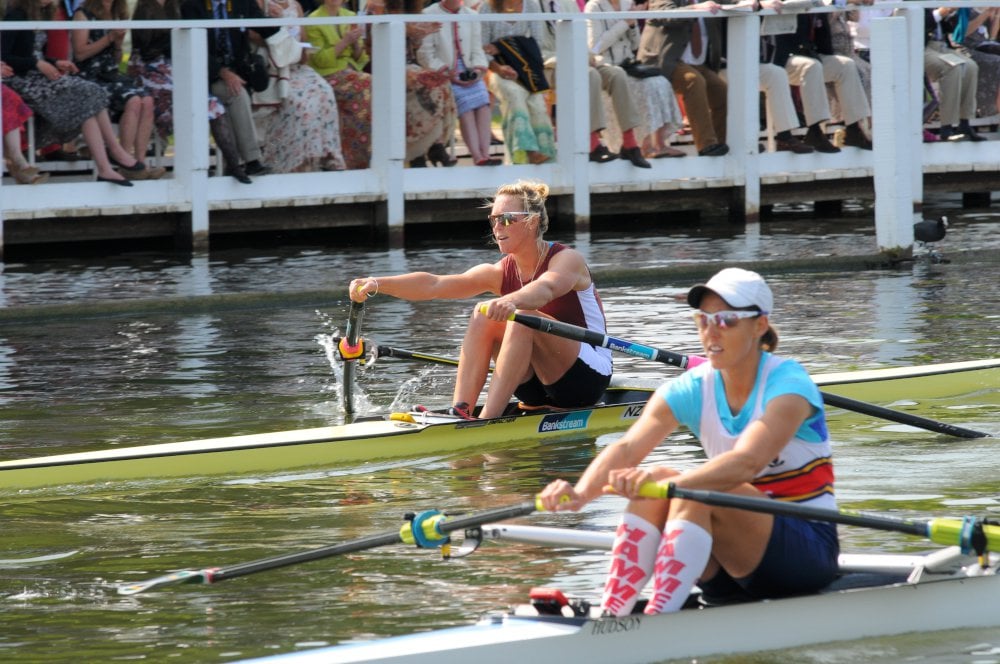 Ursula Grobler was knocked out of the Princess Royal Challenge Cup in her first race. It was an exciting race with an incredibly tight finish. 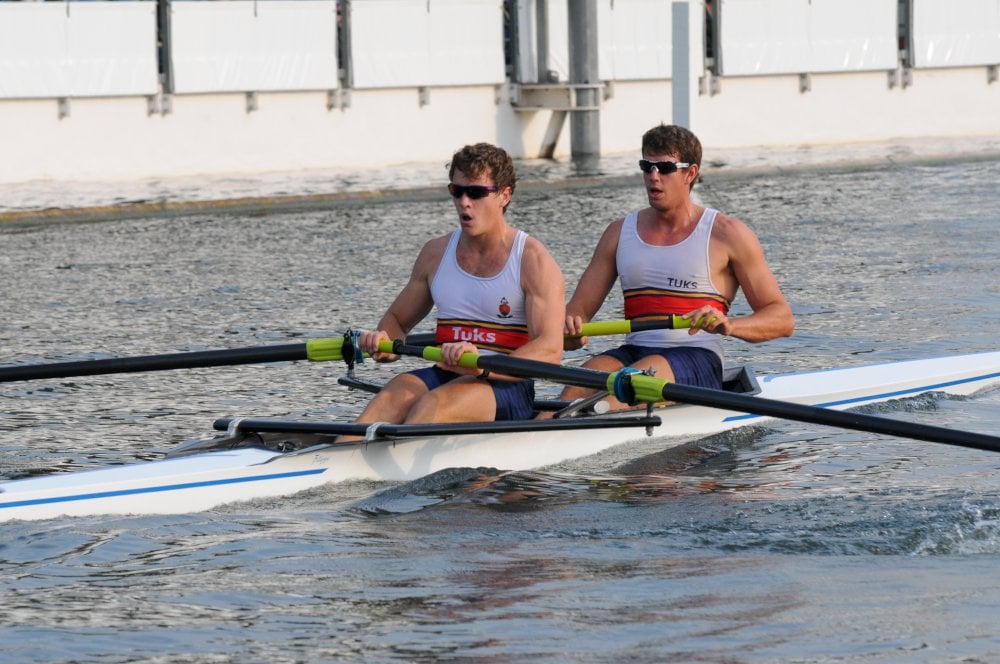 Lawrence Brittain and Shaun Keeling were knocked out of the Silver Goblets Challemge Cup in their third race by the same New Zealand Heavyweight Pair that won the cup in the end. 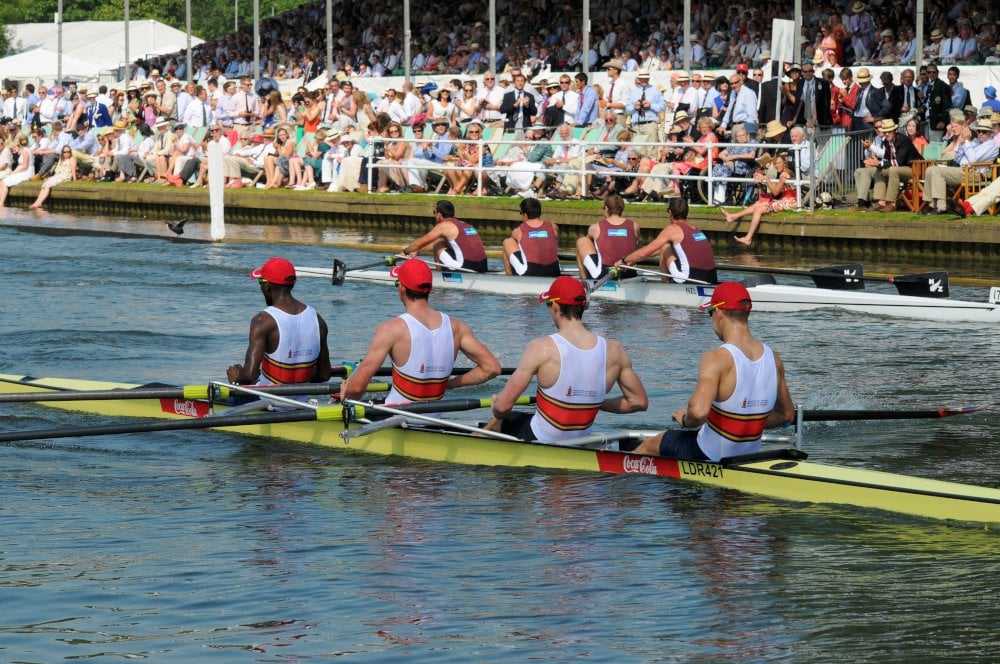 Sizwe Lawrence Ndlovu, John Smith, James Thompson and Mike Verman raced the Stewards Challenge Cup as a Lightweight crew. They were narrowly beaten in the very last race by a Heavyweight crew.
Share this page