The club had 4 crews at the tournament and had one novice club member that competed in the C division event in a composite crew with UJ Rowing Club & NMMU Rowing Club.

The results were as follows:

Men’s A Crew placed 1st overall in the A division, winning for the fifth year in a row after they won their final against UCT. They had a lead right from the start.

Women’s A Crew placed 2nd overall, they had a great race against UCT but were unable to hold onto their Winning title from 2012

Men’s B Crew placed 1st overall in the B division, they won their final against UCT – it was an exciting race right to the finish line!

Women’s B Crew placed 3rd overall in the B division, they won their final against UJ. 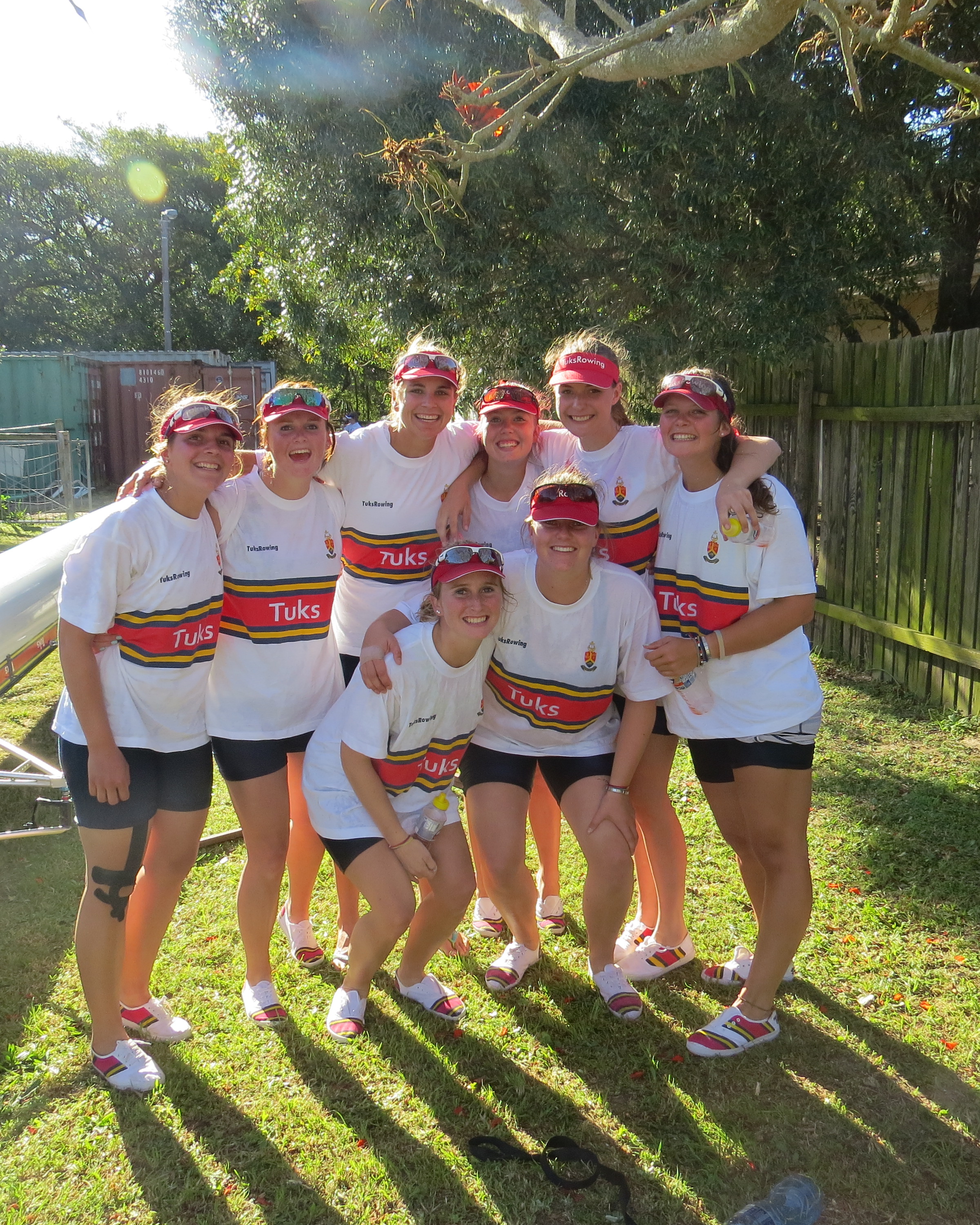 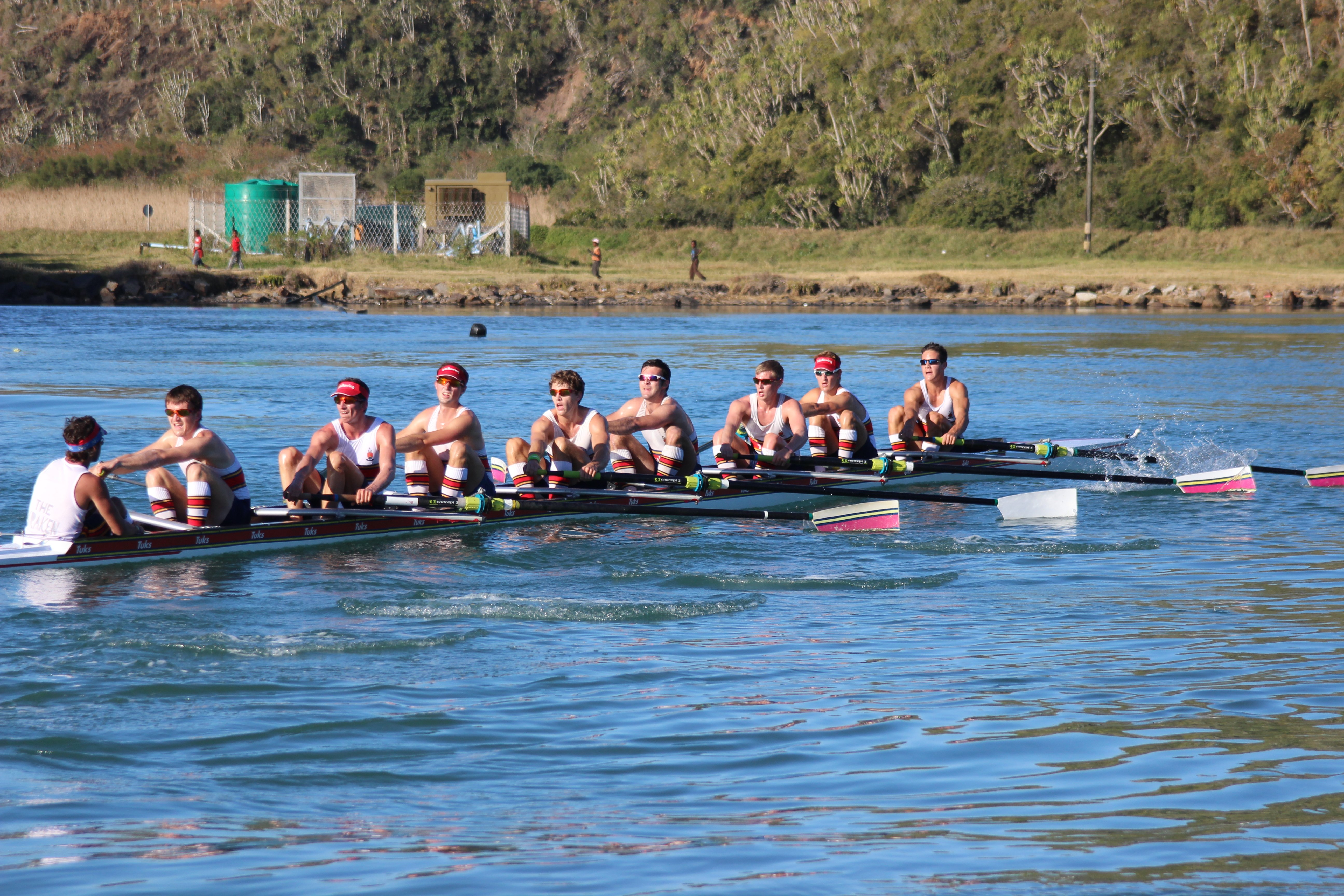 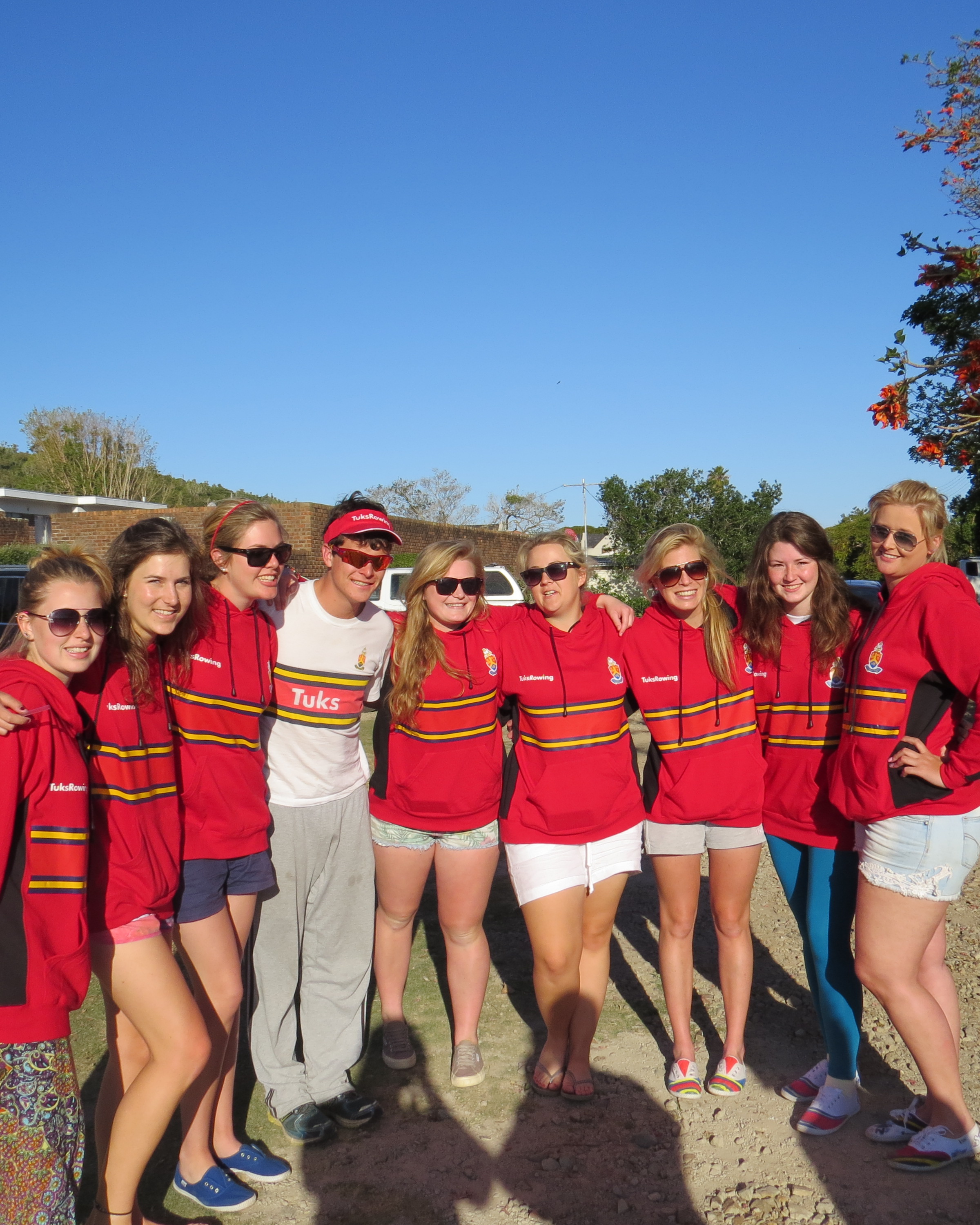 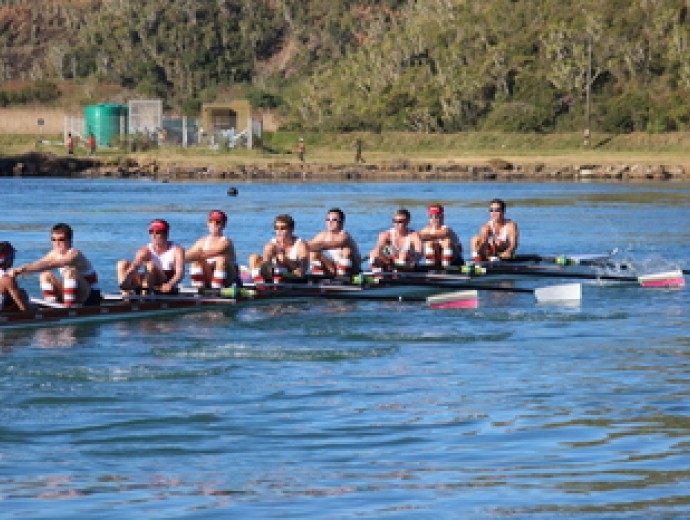