The Victoria Lake Club (VLC) National Sprint Regatta was held at Victoria Lake in Germiston on the 25th and 26th of January. TuksRowing did extremely well as a club and won the overall points trophy.

The 3rd St George and the Dragon Challenge Regatta took place at Roodeplaat Dam on the 1st and the 2nd of February and the Tuks Rowing Club yet again achieved some great results. 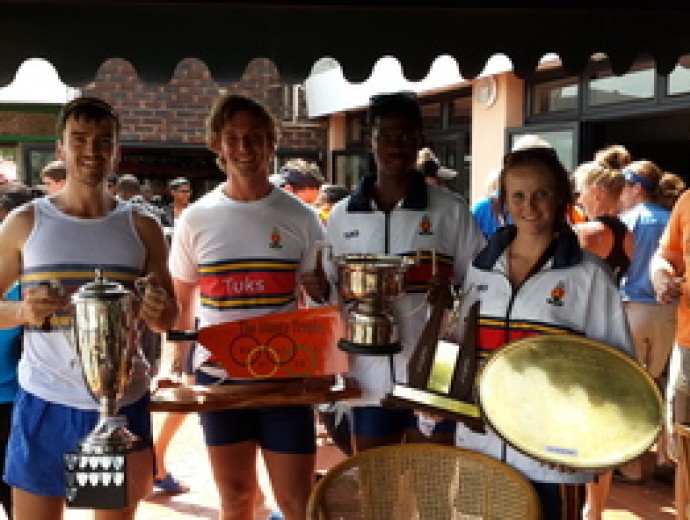