Global award a ‘career highlight’ for UP seed scientist

Professor Terry Aveling from the Department of Plant and Soil Sciences at the University of Pretoria recently won the award for the best paper presentation at the 32nd International Seed Testing Association (ISTA)* Congress in Hyderabad, India.

The winning presentation, titled ‘Pinus patula in South Africa: Effect of seed-borne mycoflora on germination, their control and the first report of Sydowia polyspora’, is based on the research project of one of Prof Aveling’s PhD students, Renaan Thompson. This study investigates the presence of seed-borne Sydowia polyspora in pine species in South African seed production orchards and the impact of the fungus on seed vigour and seedling development. It also explores non-chemical control measures using seed treatments. “As a seed scientist, to get recognition of this kind from ISTA and its members attending the congress is a highlight in my research career,” Prof Aveling said when asked how she feels about receiving this prestigious award.

She leads the seed science research group in the Department and at the Forestry and Agricultural Biotechnology Institute at the University that focuses on solving seed problems, including seed pathology, seed vigour and seed treatments, for emerging and commercial farmers working with a range of plant species.

Prof Aveling received the 2015 SANSOR-Bayer Science for a Better Life Award in 2015, awarded by the South African National Seed Organisation and Bayer Crop Science, in recognition of her leadership, innovation and positive contributions to the seed industry and agriculture. 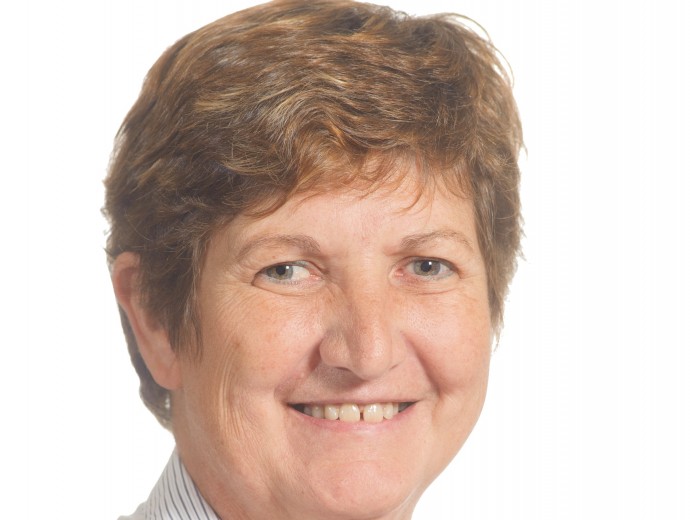