A dynamic young lecturer from the Department of Plant and Soil Sciences at the University of Pretoria (UP), Dr Michelle Greve, was recently selected as a Young Affiliate of The World Academy of Sciences Regional Office for sub-Saharan Africa (TWAS ROSSA). This event was hosted at the Academy of Science of South Africa (Pretoria).

This affiliateship lasts for a period of five years, and she will be invited to participate in TWAS general meetings and conferences. She will assist TWAS to respond to the needs of young scientists in developing countries.

Dr Greve is a senior lecturer at UP. In 2011 she completed her PhD on the diversity and distribution patterns of African vegetation at macro-ecological scales at Aarhus University in Denmark. Her research reflects her interest in biogeography, which is an understanding of how patterns of diversity and distribution of organisms have come about, what these patterns tell us about the evolutionary drivers of these patterns, and how we can use this information for conservation prioritisation, with a particular focus on the Southern Hemisphere. Her work significantly contributed to the understanding of the biogeography of the region, but has also advanced the field of biogeography conceptually. Dr Greve is currently running a research programme that aims to better understand alien invasions to the Sub-Antarctic islands, using a trait-based approach. Another project investigates the interdependencies of the ecology of birds and trees in Southern Africa. Both projects endeavour to understand these questions at different spatial scales.

Dr Greve has published in journals such as Nature Communications, Global Ecology and Biogeography and Journal of Biogeography, and her work featured in scientific and in the popular media. She has been awarded a Y1 (Promising Young Researcher) rating from the National Research Foundation. Additionally, she is an affiliate of the Tuks Young Research Leadership Programme at UP. 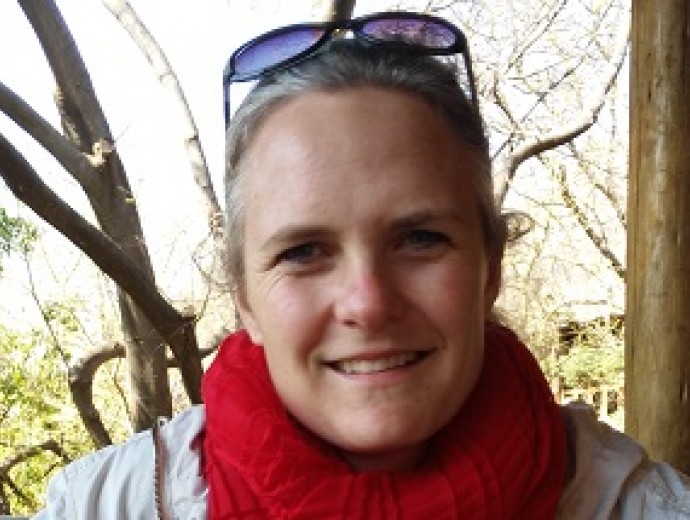