Prof Terry Aveling from the University of Pretoria’s Department of Plant Science received the 2015 SANSOR-Bayer Science for a Better Life Award. The prize is awarded by the South African National Seed Organisation and Bayer CropScience in recognition of leadership, innovation and positive contributions to the seed industry and agriculture.

She is a seed scientist and conducts research on fungi associated with diseases of seeds. Prof Aveling is the second University of Pretoria (UP) scientist to receive this award. Dr Wayne Truter of the Department of Plant Production and Soil Science scooped the award last year.

Prof Terry Aveling leads the UP Seed Science Group and is also part of the Forestry and Agricultural Biotechnology Institute. She has been involved with the International Seed Testing Association (ISTA) for many years and was Vice-chairman of the ISTA Seed Storage Committee (2001 to 2007), Chairman of the Seed Health Committee for the periods 2007 to 2010 and 2010 to 2013 and is currently Vice-chairman of this committee (2013 to 2016). Prof Aveling was appointed as Chairman of the Seed Pathology Committee of the International Society of Plant Pathology (ISPP) in 2013 and currently holds this position. 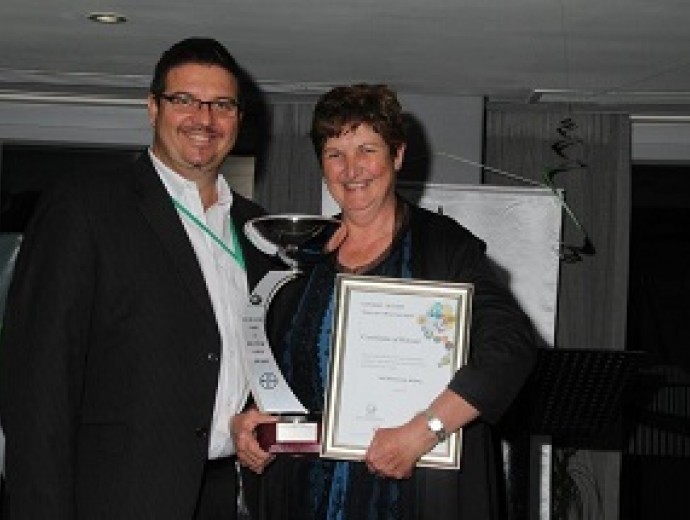