Prof Andrew McKechnie, an evolutionary physiologist whose research programme focuses on the thermal physiology of birds and mammals, has been appointed as the new Head of the Department of Zoology and Entomology in the Faculty of Natural and Agricultural Sciences from 1 November 2016.

He plans to consolidate the status of the Department of Zoology and Entomology as a leading research-intensive department in Africa, and to address its transformation challenges.

His major current focus area concerns the responses of arid-zone birds to climate change and the use of physiological and behavioural data to develop mechanistic, process-driven approaches to predict the ways in which global warming will affect desert birds. This work involves collaborations with colleagues at a number of local and overseas institutions, in particular the Universities of Cape Town and New Mexico. Prof McKechnie also has long-standing research interests in the causes and consequences of metabolic diversity and the ecology and evolution of torpor and hibernation.

Prof McKechnie currently holds a B3 rating from the NRF. He is an associate editor of the journals Climate Change Responses and Emu - Austral Ornithology and serves on the advisory board of the Journal of Comparative Physiology B. He regularly writes for semi-popular magazines, and is a scientific advisor of the African Birdlife magazine. Prof McKechnie is a member of the DST-NRF Centre of Excellence at the Percy FitzPatrick Institute at the University of Cape Town and a founding member of the South African Young Academy of Science. 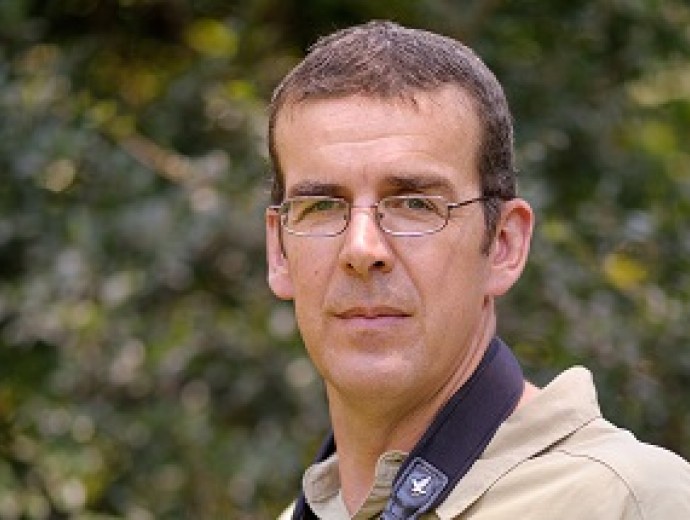