Dr Makhalanyane, who serves as a Young Ambassador for the International Society for Microbial Ecology (ISME), is one of the UP’s top young scientists who has helped the University become a research leader in the study of extremophile organisms.
Before taking up a postdoctoral fellowship at the UP, he completed a BSc (Hons) degree in Microbiology at North West University and then moved to the University of the Western Cape where he earned both an MSc degree (obtained Cum laude, 2010) and a PhD (2013) at the Institute for Microbial Ecology and Genomics in the Department of Biotechnology in record time.
His research has focused on understanding the ecology of soil microbial communities in extreme environments, including hyper arid deserts like the Antarctic Dry Valleys and the Namib Desert. His work on unique organisms called Hypoliths, which create thriving communities below quartz rocks sheltered from extreme desert environments, aims to understand how they interact and take part in biological cycles such as carbon and nitrogen fixation.
He applies highly sophisticated techniques in his studies, including metagenomics and, more recently, metaproteomics and metabolomics. A number of publications in respected international journals (e.g. FEMS Microbiology Reviews, The ISME Journal, Molecular Ecology) were produced as a result. Dr Makhalanyane has presented his work at numerous international meetings and has also participated in various sampling expeditions.
Dr Makhalanyane won a TW Kambule Award for Emerging Researcher, recognising his post-doctoral research in the period after having been awarded a PhD.
- Author Department of University Relations
Share this page
Published by Buyi Nkonyane 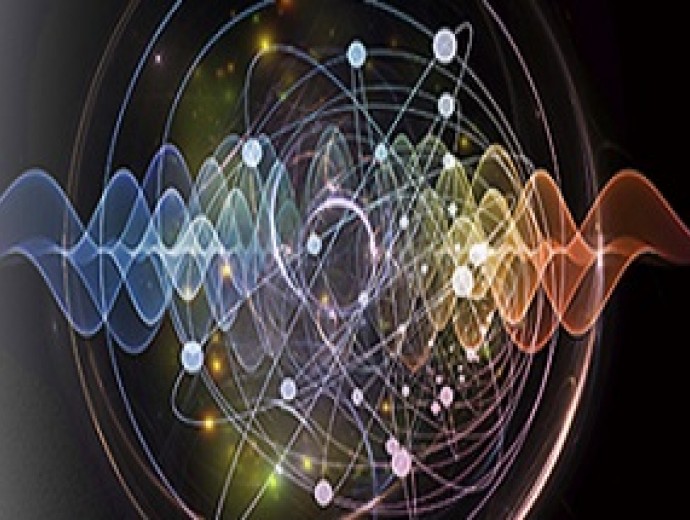