Prof. Johan Wassermann delivered his inaugural address on 6 June 2019 in the Auditorium at the Faculty of Education, Groenkloof Campus. Prof. Wassermann’s address was titled ‘The South African state and the teaching of apartheid in school History – circa 1980-2019’

He said, ‘In this address I will, in a diachronic manner, map the ‘pedagogical’ moves the South African state made from the late apartheid era to the present in the teaching of apartheid as part of school History. In so doing, I aim to bring about some understanding of how a society in conflict and a post-conflict succession state have engaged with South Africa’s most controversial historical period. In the course of this address, the problematic symbiotic relationship between the South African state and school History will be laid bare.

‘School History under the National Party entrenched the policies of apartheid by blending fundamentalist Christian National Education pedagogy, teacher-centeredness and rote learning, with Afrikaner Nationalist historiography. The result was a memory discipline which taught apartheid as a single master narrative while promoting a civil identity rooted in hegemonic masculinity, nationalism, whiteness, supremacy and exclusion. In contrast, school History in the post-apartheid period strongly veered towards academic and civil identities based on analytical discipline.

‘This orientation foregrounds historical thinking and concepts, critical engagement with historical sources and the construction of plausible, evidence-based narratives of the past. Underpinning school History as an analytical discipline were, with reference to apartheid, the grand ideas of collective victimhood, nation building, rainbowism, clear heroes and vague villains. Engaging with apartheid in this manner brought school History, as the officially sanctioned version of the past, into conflict with unofficial history, certain black academics, the South African Democratic Teachers Union, students, and the African National Congress state itself.

‘This spawned countless ambiguous and contradictory statements, leaning towards a Zimbabwean style patriotic history, as well as a ministerial task team that has investigated making school History a compulsory subject up to Grade 12. School History currently finds itself in an ideological bind between the baggage of the discipline, the laudable principles of the Constitution encapsulated in the CAPS History curriculum that aims to promote conflicting versions of the past, and a final decision from the ministerial task team. 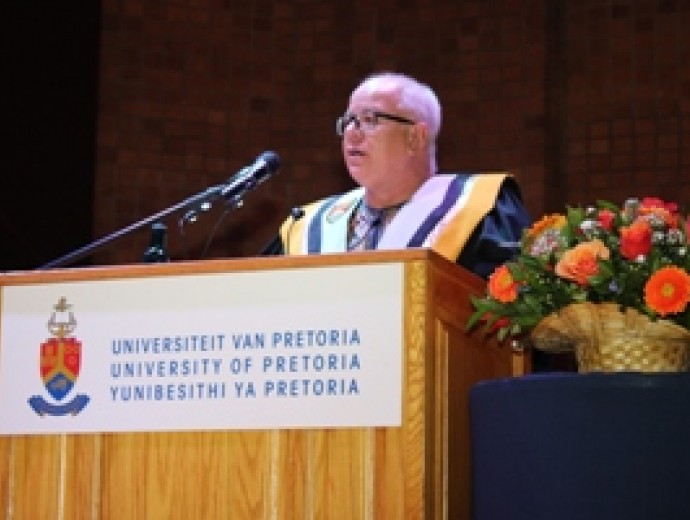