Professor Charles Feldman obtained his MB BCh degree at the University of the Witwatersrand, in Johannesburg, South Africa and subsequently received his FCP (SA) from the College of Medicine of South Africa and his PhD and DSc (senior doctorate) degrees from the University of the Witwatersrand. He was registered as a sub-specialist in Pulmonology in 1993 and was elected to the Fellowship of the Royal College of Physicians (FRCP) in 1997.

Professor Feldman is an NRF A-rated scientist. He undertakes both clinical and basic research. The topic of his clinical research is community-acquired pneumonia, especially pneumococcal pneumonia and particularly in the setting of HIV infection. His basic research has been in the field of airway inflammation of both infective and non-infective aetiology. He has more than 350 publications in books, book chapters, and in both indexed and DE-accredited peer reviewed journals. In 2018 Professor Feldman received the Platinum Medal of the Medical Research Council of SA for his “outstanding lifetime scientific achievement in the field of health”. Professor Mashudu Tshifularo obtained his MBChB at the University of Kwazulu-Natal and his MMed (ORL) (Cumm Luade), FCS (SA) ORL at Medunsa. The world’s first 2019 pioneer, ground-breaking innovator of 3D Middle Ear Transplant technique. Possessing excellent ground-breaking technique, he received gratitude from all over the country and beyond the borders of South Africa.

He is the Head of the department of ENT and Head and Neck Surgery at the University of Pretoria and Steve Biko Academic Hospital. He hails from a family of scholars and was called upon to serve as the youngest and only black Professor of ENT in South Africa in the year 2000.

Professor Tshifularo has wide-ranging interests in the fields of Otology, Rhinology and Paediatric ENT. He is an innovator with several patents for his own designs of middle ear implants that he started working on while still writing his PhD thesis.

He has published in peer-reviewed journals and travelled extensively lecturing about amongst others HIV manifestations in the field of Otorhinolaryngology, rhinology, otology and cochlear implants.

Professor Tshifularo has a passion for teaching students and aspiring ENT surgeons. He loves the outdoors where his found watching birds and other animals of the African bush. His current position is that of Program Lead of HIV Vaccine Trials Network (HVTN) Africa programs.  Headquartered at the Fred Hutchinson Cancer Research Center in Seattle, USA, the HVTN is an international partnership of research scientists, clinical trial sites, laboratories and others engaged in the global search for a preventive HIV vaccine. The network includes more than 30 sites on five continents. Funded predominantly by the US National Institutes of Health (NIH), it is the world’s largest publicly funded multi-disciplinary international collaboration facilitating the development of vaccines to prevent HIV/AIDS. The HVTN conducts all phases of clinical trials (phases I, IIa, IIb and III), from evaluating experimental vaccines for safety and immunogenicity to testing vaccine efficacy. He also has an honorary appointment as a researcher with the Perinatal HIV Research Unit, University of the Witwatersrand and is an extraordinary lecturer with the School of Health Systems and Public Health, University of Pretoria. He teaches and supervises Master of Science candidates in epidemiology and clinical epidemiology.

He is a member of current and past national expert committees and guideline panels in South Africa and Swaziland. He has published widely in peer-reviewed journals, participated in local and international conferences and has a passion for mentoring upcoming epidemiologists. 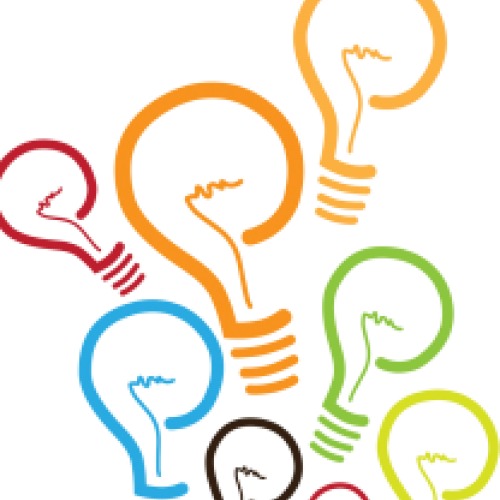