Prof Brenda Wingfield, holder of the SARChI Chair in Fungal Genomics in the Department of Genetics at the University of Pretoria, was recently honoured with two prestigious international awards.

Prof Wingfield was awarded honorary membership of the Mycological Society of America (MSA), the highest honour for an international mycologist. This honorary membership recognises her distinguished and long record of significant contributions to knowledge of fungal biology. According to Georgiana May, MSA President 2016-2017 'the breadth of her research, spanning basic research in systematics, population biology, and genomics of the fungi, and the application of that knowledge to develop molecular diagnostic tools for plant pathogenic fungi is truly awesome'. She added that the extent of her research had not sacrificed productivity as she had published well over 350 papers and chapters in her career that  continue to be highly cited and useful to the upcoming generations of mycologists.

She was also elected as a Fellow of the American Phytopathological Society to recognise her research on molecular and genomic characterisation of fungal pathogens on trees and for the educational outreach to the young scientists of Africa. This, together with her distinguished service to the profession of plant pathology and other numerous achievements, makes Prof Wingfield highly deserving of the Fellow Award.

Prof Wingfield enjoys significant national and international recognition for her work in Molecular Plant Pathology and Fungal Genetics. She has received numerous significant awards for research, including the South African Department of Science and Technology's Distinguished Women in Science Award in 2008, and the African Union Regional Award for Women in Science in 2009. In 2014 the NRF recognised her as an A2-rated scientist. She was the first female researcher to receive the Christiaan Hendrik Persoon medal from the Southern African Society for Plant Pathology (SASPP) in 2015. In the same year she was awarded the DST-NRF SARChI Chair in Fungal Genomics. In 2016 she received the Harry Oppenheimer Fellowship Award. She is a programme leader at the DST-NRF Centre for Tree Health Biotechnology. Prof Wingfield was also elected as a Fellow of the African Academy of Sciences (AAS) earlier in 2017. 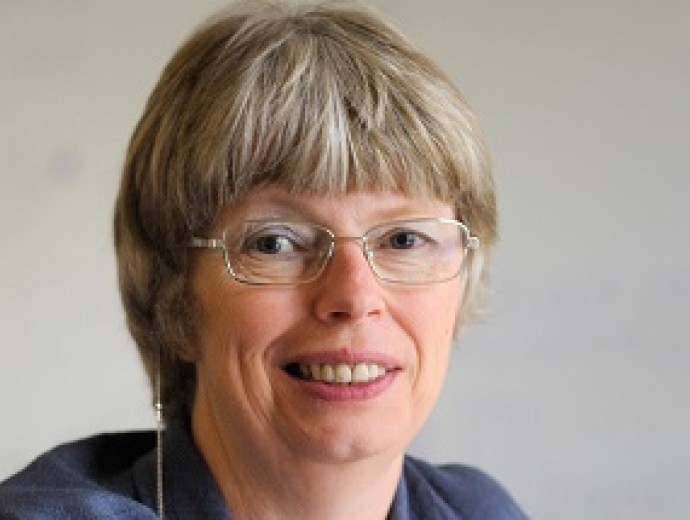