Equine Research Centre celebrates 25 Years - how it all began

Back in early 1990 a decision was made at Government level to establish an equine research centre through the University of Pretoria.  Prof Alan Guthrie was busy with his PhD in Louisiana, USA when he was approached and asked if he would like to apply for the position of Director of the soon to be established research centre.  It goes without saying that he took up the invitation, and saw himself on an almost empty Boeing 747 (in the days when it still had to fly around the bulge from Europe) on June 16th for his interview on 17th June 1990.

Having been accepted for the position, Prof Guthrie’s first role was to design the facility, which was initially situated in a prefab building on the grounds of Onderstepoort, before the University made the current building available for the Centre.  Prof Guthrie was the sole member of staff at the start.

It wasn’t until 1995 that the Centre became involved with infectious diseases, which was when the first Export Workshop was held resulting in a relaxation of the stringent export requirements imposed by the OIE as a result of the African horse sickness problem in South Africa.

The Centre’s very first research project was to conduct an epizoological study of wastage (inability to train/race due to health or injury) in Thoroughbred racehorses in Gauteng.  This study spanned a few years, with the paper being published in 1996 (we’ve included an edit of this paper in this newsletter for your interest).  One of the causes of wastage was respiratory problems, and it was believed at the time that this was due to dust on the stable walkways.  Sasol offered a chemical to bind the dust in the walkways, at a considerable cost.  It was at this point that the Equine Research Centre was called in to investigate.  In a nutshell, what they found was that the problem was not with the dust in the walkway, but the lack of ventilation in the stables.  These findings sparked the requirement for a study on stable design, the paper for which was published in 1993 (an edit of which is also included here), and quite possibly started the increased awareness of the importance of good ventilation in stables that most stabled horses enjoy today.

The Centre was initially largely funded by the Highveld Racing Development Fund (HRDF), which was funded by betting levies.  With the corporatisation of racing in the late 1990’s the HRDF funds were transferred to the Racing Association.  Since ERC’s inception the University of Pretoria has provided its infrastructure and all utilities.  Operational funding has been provided from donors (54%), competitive grants and self-generated funds (46%). 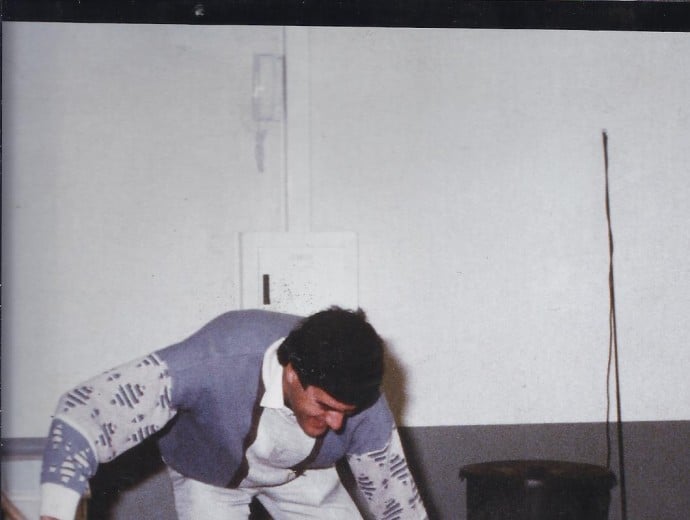