Meet some of our alumni

Meet some of our Alumni 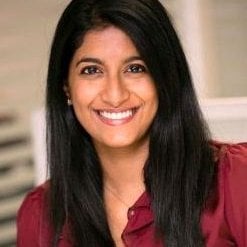 After completing her basic degree in English and Journalism, Ann Juli joined the Department of English in 2006 as a tutor and Assistant Lecturer. She then spread her wings to go and teach at Bukseong Middle School, Gwangju, South Korea, before embarking on freelance journalism, writing for Centre’d, a lifestyle magazine based in Centurion, Gwangju News and A Look Away, a non-profit cultural and art magazine. She also researched, wrote and edited articles at a non-profit organisation called ZA Difference, which produces a monthly magazine about South Africa that aims to bridge the divide between the affluent and the marginalised, and tell the untold stories of our shared lives. She joined the prestigious company Aurecon in 2011, where she managed company collateral in the Proposals Team (bid unit) of this international engineering, management and specialist technical services firm. She then shifted laterally in Aurecon to the position of Marketing and Communications officer, coordinating the logistics of advertising for Aurecon’s Africa and Middle East market by engaging with advertisers, editing advertising copy and facilitating between graphic designers and other stakeholders. She also produced internal communications for Aurecon’s employees throughout Africa and the Middle East. She has worked as a Content Consultant at Discovery Holdings in Johannesburg.

Ann commented on her English degree as follows: “Critical analysis, the backbone of the English degree, taught me to probe, critique, reason, evaluate and deduce – skills of a knowledge worker that are highly valued in all sectors of the professional world. Since graduating, I’ve moved with ease from academia, publishing, English education abroad and the corporate environment, enjoying the liberating flexibility this broad range of skills affords me. Not only did the English degree equip me with the increasingly advantageous ability to sift through large quantities of complex information to find meaning, but studying the course was also personally fulfilling – increasing my love of language and reminding me class after class of its richness, power and depth. To top it off, the lecturers are well-read, witty intellectuals with a contagious enthusiasm for their subject, which makes learning a pleasure. Studying English was by far the most enjoyable learning experience of my life!” 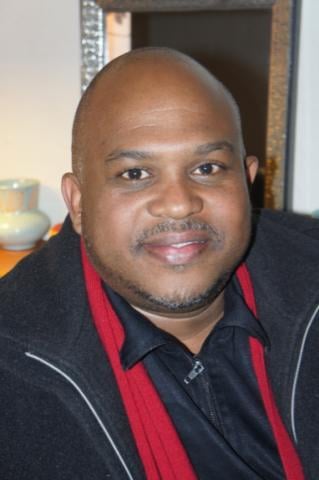 Sebastian made history when he became the first black tutor at TUKS before the advent of democracy in South Africa. This was a brave and progressive decision in a time of uncertainty and cautious progress. Through his passion for languages, he was awarded a bursary to further his education in France, where he lived and studied for two years. At a time when many South Africans saw immigration as an option, Sebastian chose to return to South Africa to assist with building the nation. He has spent much of his working life in the fields of Education, Youth Empowerment, Human Rights and Community Development. However, he never lost his passion for English. Sebastian is a scriptwriter, a French teacher and he has worked for the English Academy of Southern Africa, a nominating organization for the Nobel Prize in Literature; it publishes an academic journal and awards prizes for excellence in English writing and promoting the English language in Southern Africa.